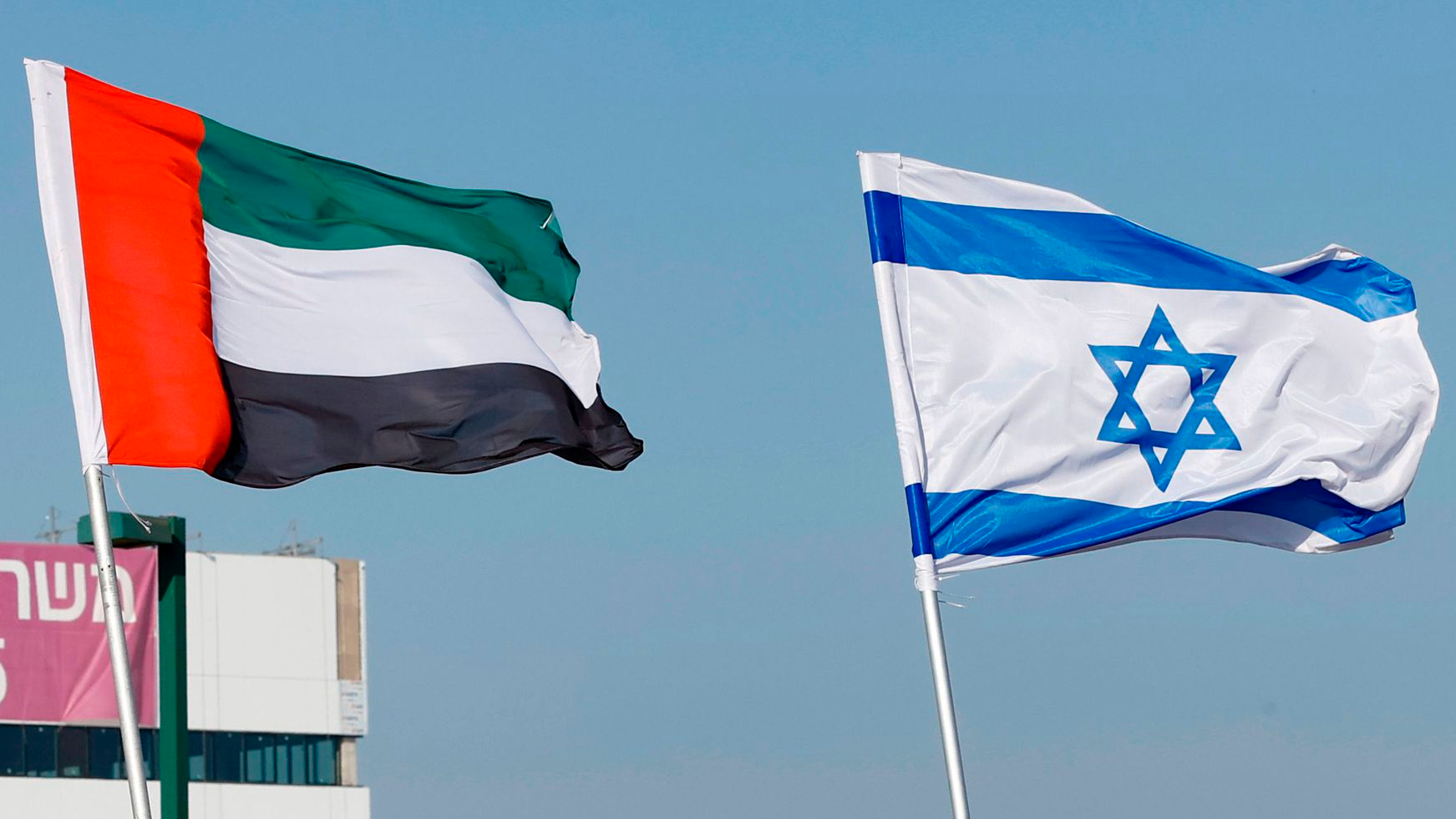 As Israel prepares to mark Yom Hashoah – the national Holocaust Remembrance Day – Jews and Muslims in the Gulf will hold ceremonies to also commemorate the occasion.

According to Channel 12 News, it will be the first time Yom Hashoah has officially been marked in an Arab country.

The network said a ceremony would be held in Dubai tonight with a delegation of Jewish and Arab Israelis. Several dozen social media influencers in the Gulf are set to join them and organizers hope they will pass on the stories of survival and remembrance, reported The Times of Israel.

Toward the end of tomorrow’s commemoration, the Association of Gulf Jewish Communities will host a webinar with a panel of four young Muslims from the UAE and Bahrain “who will discuss their experiences visiting Yad Vashem,” the group said.