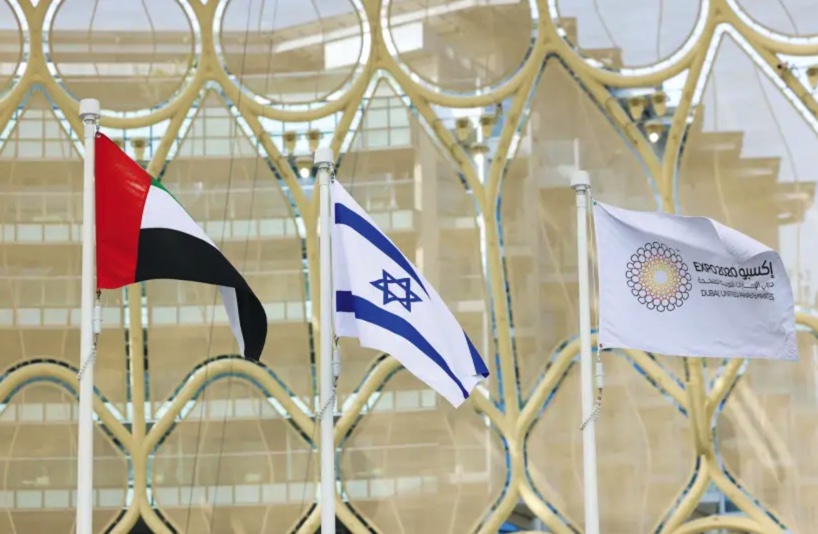 UAE ‘shocked’ as US considers removing IRGC from terrorist list

The United Arab Emirates is very unhappy with the US move toward removing the Islamic Revolutionary Guard Corps from its Foreign Terrorist Organizations list, a source in Abu Dhabi said on Monday.

Some in Abu Dhabi “are in great shock,” and they view the possibility of the IRGC’s designation being removed in the same way as Israel does, the source said.

Prime Minister Naftali Bennett and Foreign Minister Yair Lapid released a statement on Friday saying they “find it hard to believe that the IRGC’s designation… will be removed in exchange for a promise not to harm Americans…. We believe the [US] will not abandon its closest allies in exchange for empty promises from terrorists.”

It has been difficult for the UAE to work with the Biden administration on defense issues and the relationship has deteriorated, the source added.

Abu Dhabi Crown Prince Mohammed bin Zayed and Saudi Arabia’s Crown Prince Mohammed bin Salman declined to take calls from US President Joe Biden to discuss energy issues stemming from US sanctions on Russia, because of their dismay with US policy in the Gulf, The Wall Street Journal reported. Prior to that, the UAE and Saudi Arabia did not sign on to a US-backed UN Security Council resolution last month condemning Russia for invading Ukraine for the same reason.