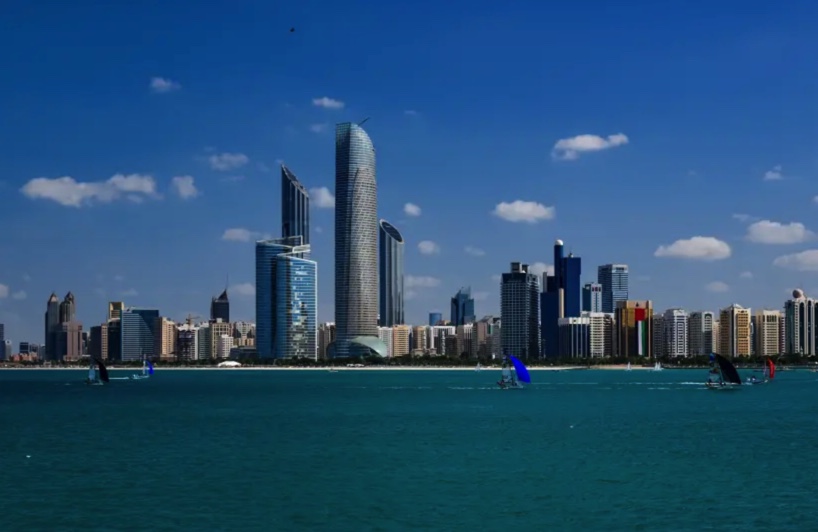 Righteous Promise Brigades, an Iraqi-based militant group, took responsibility for the attack on the UAE.

The ministry added that it is taking “all necessary measures to protect the state and its territory.”

The Gulf state has been the target of several ballistic missiles and drone attacks over the past month, all claimed by the Houthis, a Yemeni rebel group backed by Iran.

Syrian air defenses were also activated in response to an alleged Israeli missile barrage targeting the vicinity of the capital Damascus, hours after the attack on Abu Dhabi.