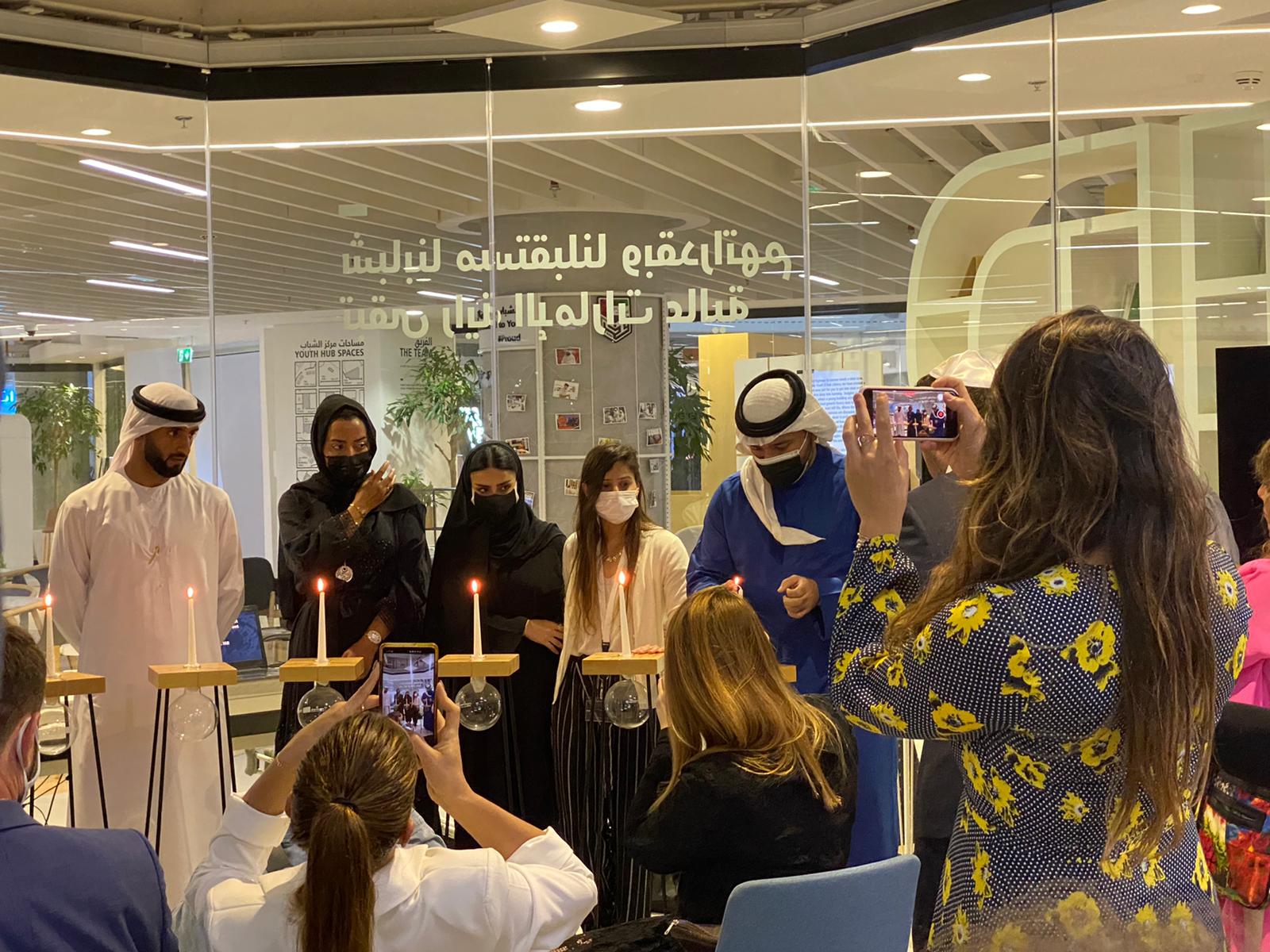 Jews and Muslims in the Gulf hold ceremonies to mark Holocaust Remembrance Day yesterday and today, concurrently with Yom Hashoah being held in Israel.

A ceremony was held in Dubai yesterday with a delegation of Jewish and Arab Israelis. Several dozen social media influencers in the Gulf joined them and organizers hoped they would pass on the stories of survival and remembrance.