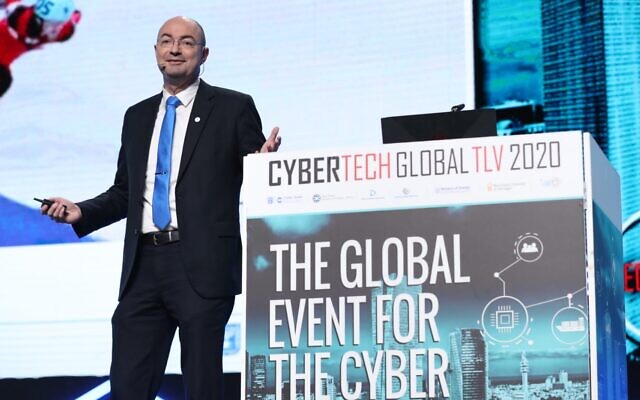 Israeli officials and CEOs are slated to appear alongside their Emirati and American counterparts at a major cyber conference on Wednesday, an indication of the role the country’s cyber expertise plays in its expanding ties with other nations.

From the American side, former CIA director David Petraeus, past US Cyber Command chief Michael Rogers, and New York’s likely next mayor Eric Adams will be giving addresses at the conference.