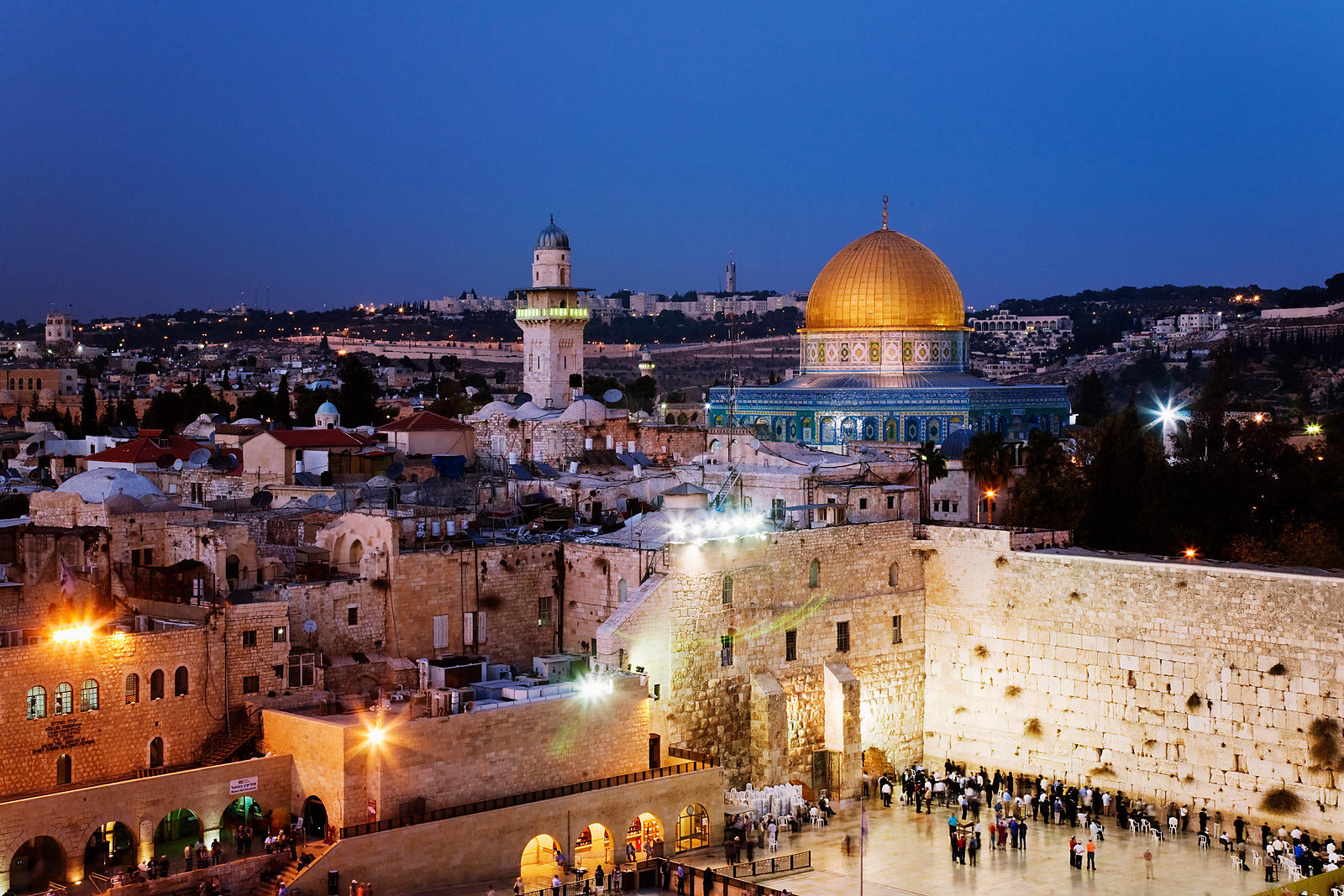 A delegation from both the United Arab Emirates and Bahrain took part Monday evening in the central menorah lighting at the Western Wall in Jerusalem, in a ceremony described by the site’s chief rabbi as a “Hanukkah miracle.”

The group was made up of social activists and opinion leaders from the Gulf countries, visiting Israel as part of the Sharka Project.

Speaking before lighting the candles for the fifth night of Hanukkah, Rabbi Shmuel Rabinovitch, chief rabbi of the Western Wall, welcomed the delegations, marveling at the fact that they were able to celebrate along with Israelis in the Jewish state.

“It is a Hanukah miracle to see the delegation from the UAE and Bahrain here with us participating in the Hanukkah candle-lighting ceremony,” he said. “Who would have believed that peace would come to our house in such a magnificent way?”

Earlier Sunday, President Reuven Rivlin hosted the delegation at his residence in Jerusalem.

“Peace is made between peoples and nations,” he told them. “Your visit here is another step in the path of building warm relations between our countries. I wish you a successful visit and I am glad to meet you here in Jerusalem.”