U.S. to put Israeli sovereignty over Golan Heights on the map 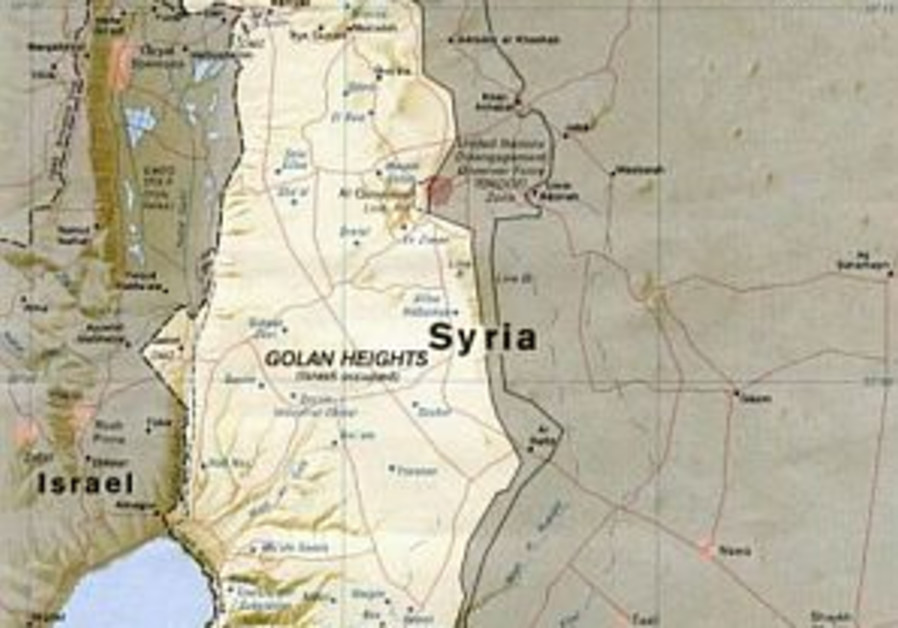 United States government maps are slated to be redrawn to reflect US President Donald Trump’s official recognition of Israeli sovereignty over the Golan Heights, according to a report by Voice of America.

A State Department spokesperson told VOA that the map changes would be “consistent” with Trump’s declaration, although he did not indicate how long it would take to make this change. US Special Representative for Iran, Brian Hook, said the government would release them “as soon as they are ready.”

Israel captured the Golan Heights from Syria during the 1967 Six-Day War and annexed it in 1981. Until now, no member of the international community has officially recognized Israeli sovereignty in the area. Since Trump made his decision – first announced on Twitter – and his declaration – signed a ratified a few days later – 14 out of 15 United Nations Security Council member states condemned the move. Syrian Ambassador to the United Nations Bashar Jaafari told reporters the move was a “flagrant violation of international law.”