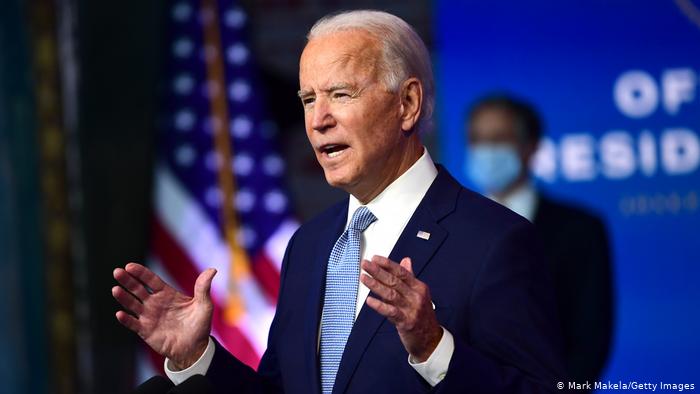 U.S. restores more than $200 million in aid to Palestinians

The Biden administration plans to provide at least $235 million in U.S. aid to the Palestinians, restarting funding for the United Nations agency supporting refugees and restoring other assistance cut off by then-President Donald Trump, people familiar with the matter said.

It will mark Democratic President Joe Biden’s most significant move since taking office on Jan. 20 to make good on his promise to roll back some components of his Republican predecessor’s approach that Palestinians denounced as heavily biased in favor of Israel.

The plan calls for $150 million through the United Nations relief agency UNRWA, $75 million in U.S. economic support and $10 million in development funding, according to a notice emailed by the administration to congressional offices.