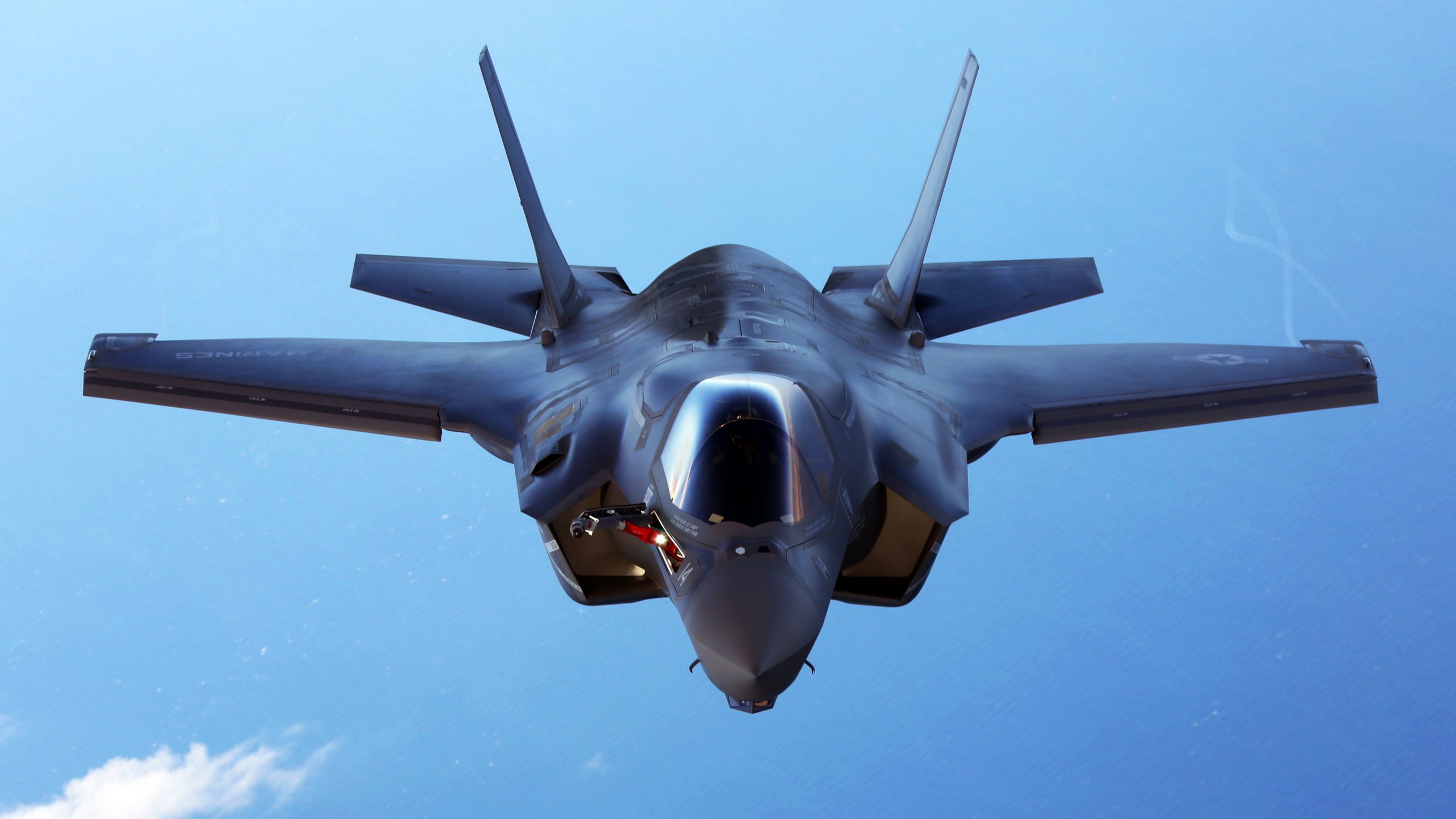 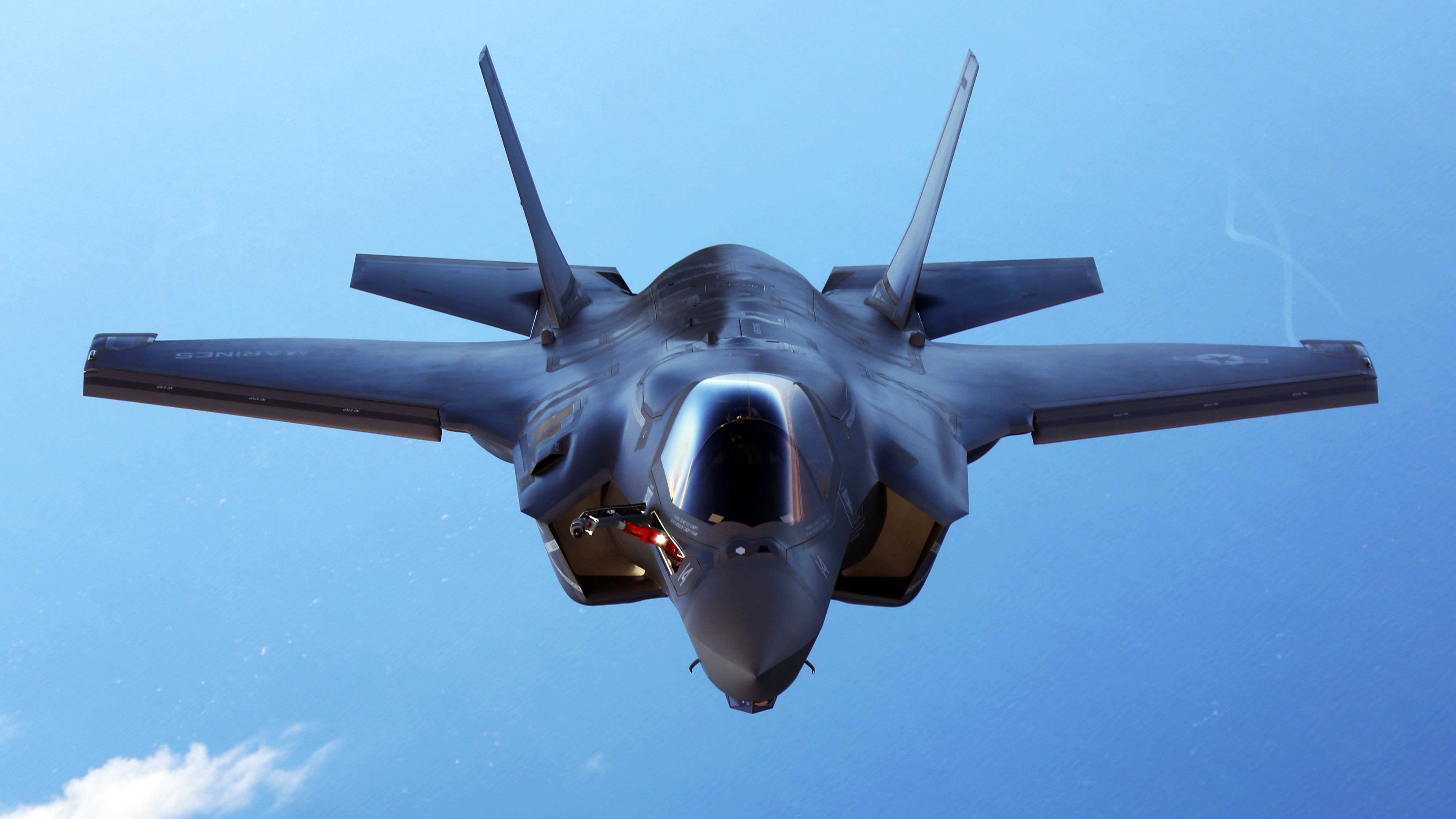 The Turkish Foreign Ministry responded to the United States’ decision to remove Turkey from the F-35 fighter jet program, saying it is ‘not fair,’ and will harm strategic ties between two NATO allies.

The decision to remove Turkey from the F-35 fighter jet program was announced by the US on Wednesday, a move that had been long threatened and expected after Ankara began accepting delivery of an advanced Russian missile defense system last week.

The Pentagon’s decision will also allow Israel to keep it’s aerial superiority in the Middle East and according to foreign reports, Israel has already quietly tested ways to defeat the advanced Russian air defense system, participating in several joint drills with the Greek Air Force over the island of Crete where one system is stationed. The drills have reportedly allowed Israeli warplanes to gather data on how the advanced system may be blinded or fooled.

The Christians United for Israel (CUFI) Action Fund issued a statement on Wednesday welcoming the removal. “President Erdoğan has taken Turkey on a path away from the NATO alliance and Ankara’s previously strong relationship with Israel,” the statement said.

“Instead, the current Turkish regime is making common cause with the likes of Russia, Iran, and terror groups such as Hamas. Unless Turkey reverses it’s anti-democratic, anti-western, and pro-terrorist stance, the U.S. cannot treat Turkey like an ally,” said CUFI Action Fund Chairwoman Sandra Parker.

The first parts of the S-400 air defense system were flown to the Murted military air base northwest of Ankara on Friday, sealing Turkey’s deal with Russia, which Washington had struggled for months to prevent.

“The United States is spending between $500 and $600 million in non-recurring engineering in order to shift the supply chain,” she said.

Used by NATO and other U.S. allies, the F-35 stealth fighter jet is the world’s most advanced jet fighter. Washington is concerned that deploying the S-400 with the F-35 would allow Russia to gain too much inside information of the stealth system.

“The F-35 cannot coexist with a Russian intelligence collection platform that will be used to learn about its advanced capabilities,” the White House said in a statement earlier on Wednesday.

Washington has long said the acquisition may lead to Turkey’s expulsion from the F-35 program.

The Pentagon had already laid out a plan to remove Turkey from the program, including halting any new training for Turkish pilots on the advanced aircraft.

“The situation with Turkey is a government-to-government matter and we’ll comply with any guidance issued by the United States Government,” said a spokesperson for Lockheed Martin Corp , the prime contractor on the jet.