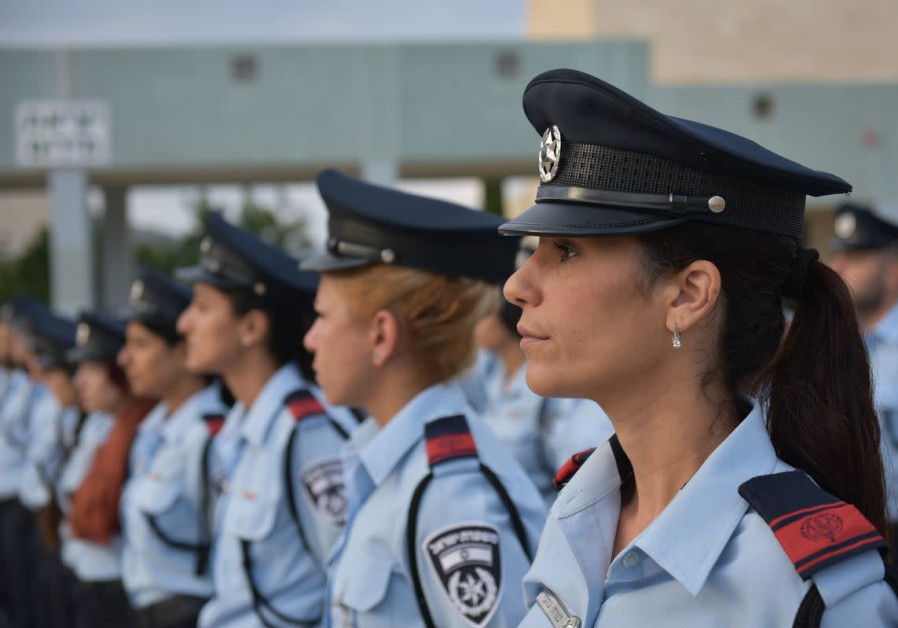 Close to 50 high-ranking American police officers are in Israel to take part in a series of consultations and events marking the anniversary of the September 11 terrorist attacks.

Known as the Police Unity Tour, the delegation will be in Israel for nine days to hold discussions with their Israeli counterparts and strengthen the domestic security cooperation between the two allied nations, as well as a two-day motorbike ride across Israel to honor officers killed in the line of duty.

“The cooperation between Israel and America is wonderful and the bond is very strong,” Michael Safras, chief of New Jersey’s Essex County Sheriff’s Department, told The Jerusalem Post.
While Safras has been to Israel over 40 times, 35 of the 49 officers taking part in the delegation are visiting Israel for the first time.

The officers will also be visiting communities and law enforcement officers in communities next to the Gaza border as well as in northern Israel, where they will be briefed by IDF officers on the tense security situation and the threat of infiltrations by terrorists from across the border.

“We will be discussing the issue of the kites and balloons so we will know what and how the Israeli officers deal with it,” Safras said.

The officers will also be meeting with local law enforcement officers, including those at Jerusalem’s Old City Observation Center, for briefings on how Israel Police manages responses to both criminal incidents as well as terrorist and rocket attacks.

“Israel is way ahead of us in certain regards,” Safras said, explaining that the cyber units.

On Wednesday, the delegation will take part in the annual 9/11 memorial ceremony in Jerusalem along with officials from the US Embassy.

“Memory is very short,” Safras explained. “I have friends who had young children at the time of the attacks and they don’t really understand. Even in terms of all the mass shootings we’ve had in America, people remember the names of where it happened but they don’t remember the stories.”

The Police Unity Tour was founded in 1997 by chief Patrick P. Monturore of the Florham Park Police Department, with the hope of raising public awareness of officers who fell in the line of duty.

The tour, which began with 18 riders, has grown to close to 3,000 members who have traveled around the world, including Australia, Canada, England, Italy, Israel and India for the event. Israeli officers have also taken part in the tour in the United States, riding from New York City to Washington.