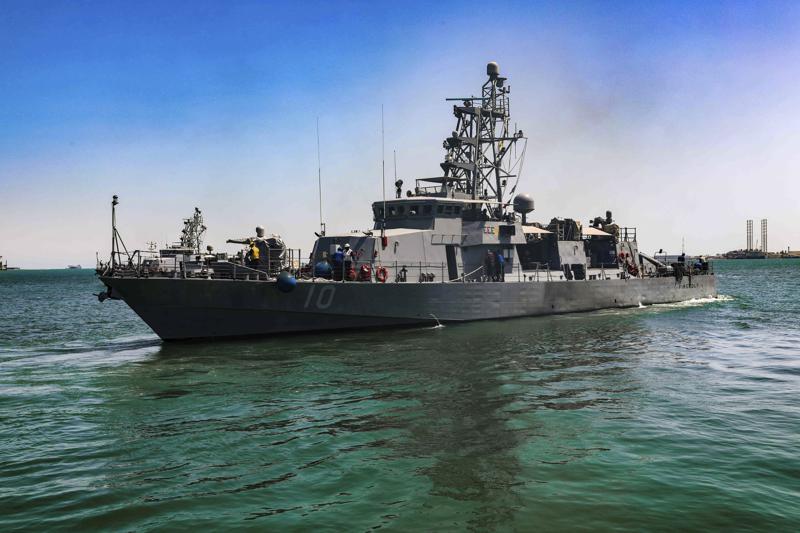 It was the second tense encounter at sea in less than a month, after about a year of no such incidents, and it coincided with high-stakes negotiations between Iran and world powers over its nuclear program.

The three armed Iranian speed boats “rapidly approached” a U.S. Navy patrol coastal ship, the Firebolt, and a U.S. Coast Guard vessel, the Baranoff, on Monday evening in international waters at about 8 p.m. local time, the U.S. Navy Fifth Fleet in Bahrain said in a statement.

The Iranian vessels operated at “an unnecessarily close range with unknown intent” and at one point came within 68 yards of both U.S. ships, the statement said.