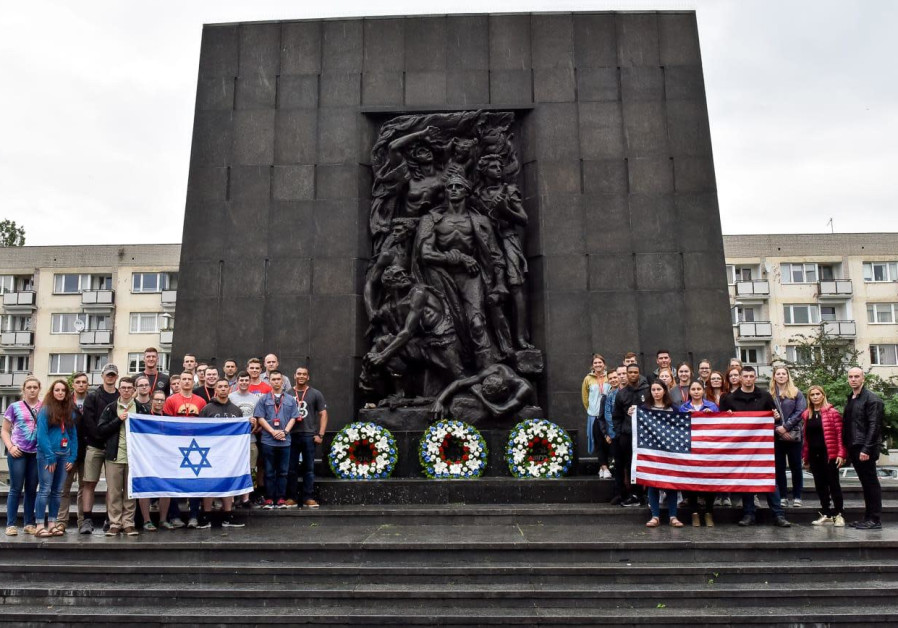 40 cadets from the United States military landed in Israel on Thursday for the Israel Strategy and Policy Tour (I-SAP), running through June 11. The cadets are from West Point Military Academy, the Air Force Academy and the Virginia Military Institute, and will meet with high level Israeli decision-makers from the IDF and police in order to gain a better understanding of America’s ally in the Middle East.

The aim of the program, which is sponsored by Our Soldiers Speak, is to relate the Israeli experiences on the battlefield and educate young Americans about Israel’s reality.

Scheduled on the tour are a visit with leaders of the Druze Israeli community, tours of sites of Christian significance and talks with various Members of Knesset. Also planned is a tour of the Yad Vashem Holocaust memorial museum, Jerusalem’s Western Wall and several scenic hikes through Israel’s historic countryside.

The military cadets visited Poland before arriving in Israel and toured sites of significance during the Holocaust such as the former site of the Warsaw ghetto and the Auschwitz death camp.