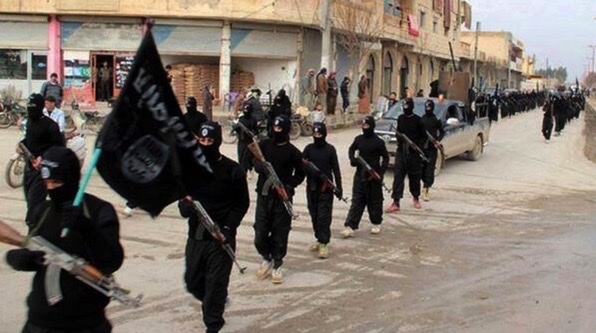 The U.S.-led coalition said it had detained a senior Islamic State group leader in Syria during an early-morning operation on Thursday.

The coalition conducts raids and strikes targeting members of the jihadist group, which has been waging insurgent attacks since its defeat on the battlefield three years ago.

“The detained individual was assessed to be an experienced bomb maker and facilitator who became one of the group’s top leaders in Syria,” the statement said, adding no civilians were harmed during the operation nor aircraft damaged.

The coalition did not specify in what part of Syria Thursday’s raid took place.

A spokesperson for a separate Turkish-backed Syrian rebel group told Reuters earlier on Thursday that coalition forces had carried out a helicopter raid in the village of Al-Humaira just south of the Turkish border, the first operation of its kind in the area.

Major Youssef Hamoud, a spokesman for the Turkey-backed Syrian National Army (SNA) said U.S.-made Chinook and Black Hawk helicopters were involved but said the exact circumstances were unclear at the time.