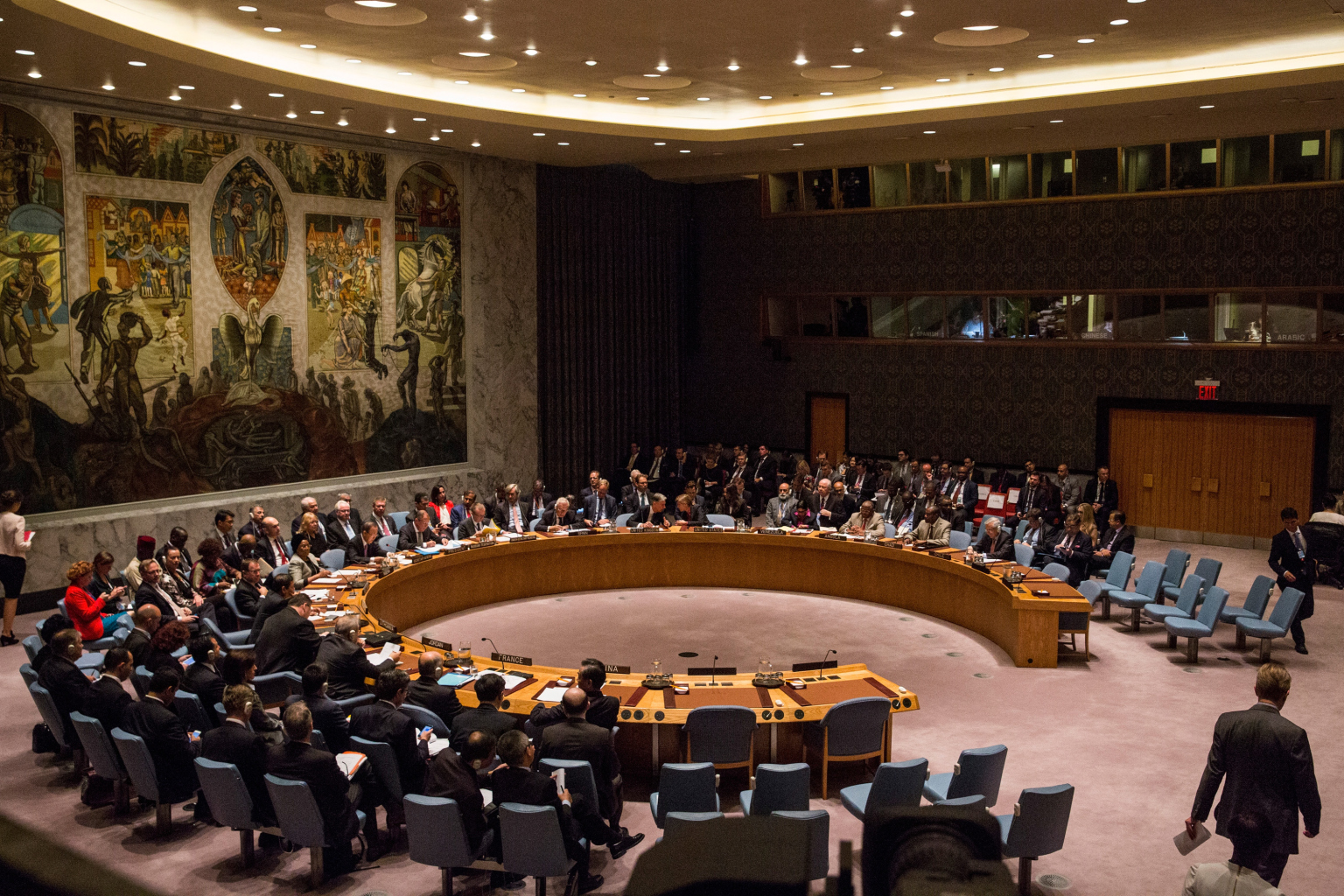 At a minimum, the 15-member body could discuss Friday’s killing of nuclear scientist Mohsen Fakhrizadeh behind closed doors if a member requests such a meeting or it could agree on – by consensus – a statement on the issue.

But South Africa’s U.N. ambassador, Jerry Matjila, council president for December, said on Tuesday that no member had so far requested to discuss the killing or Iran in general. Diplomats also said there had been no discussion of a statement.

The Security Council is charged with maintaining international peace and security and has the ability to authorize military action and impose sanctions. But such measures require at least nine votes in favor and no vetoes by the United States, France, Britain, Russia or China.

While no party has claimed responsibility for the killing of Fakhrizadeh – viewed by Western powers as the architect of Iran’s abandoned nuclear weapons program – Iran has accused Israel. Israeli Prime Minister Benjamin Netanyahu’s office has declined to comment.

The U.N. investigator on extra-judicial executions, Agnes Callamard, said on Friday that many questions surrounded the killing of Fakhrizadeh, but noted the definition of an extraterritorial targeted killing outside of an armed conflict.