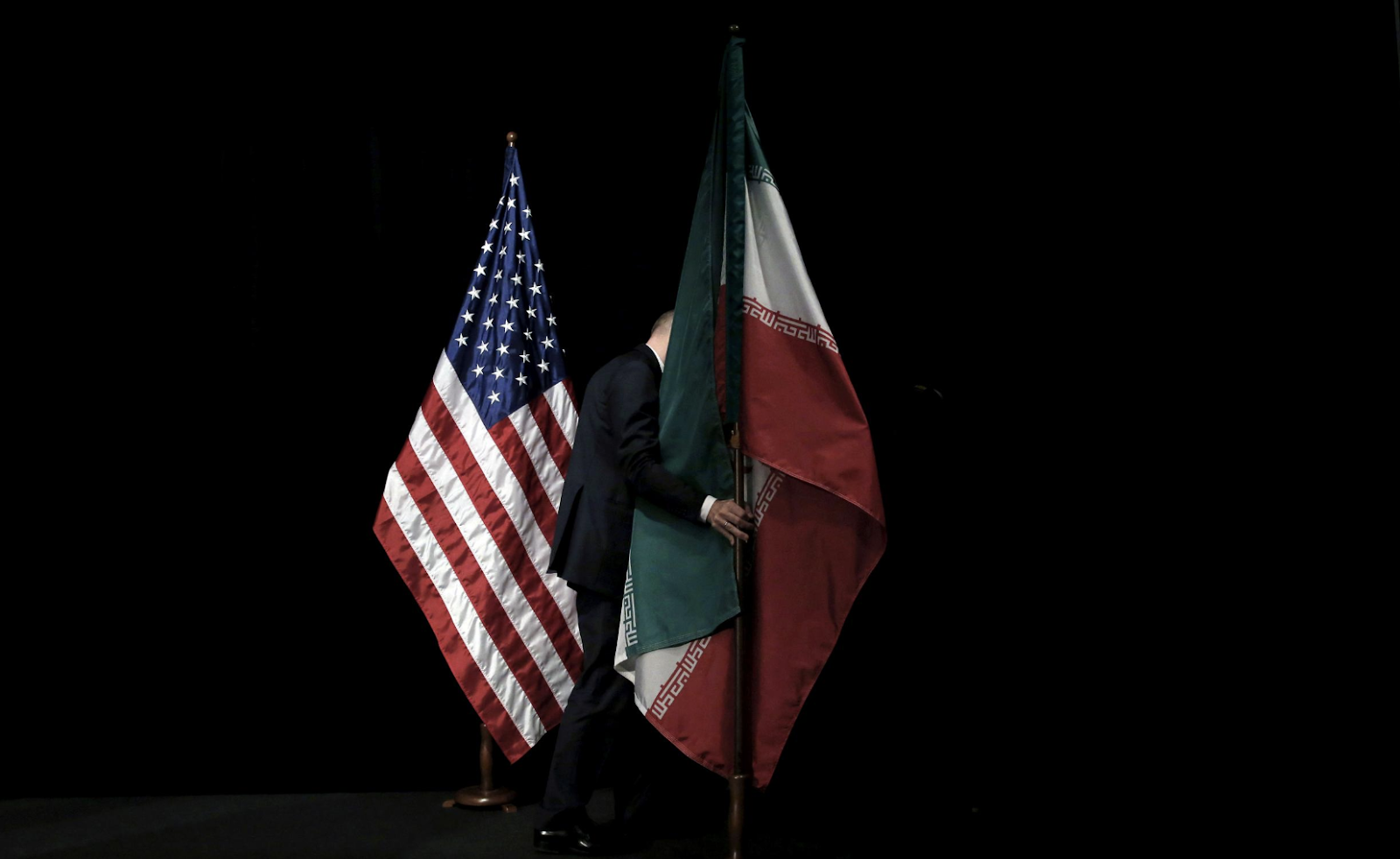 The United Nations Security Council is due to hold a first round of talks on Wednesday on a U.S. proposal to indefinitely extend an arms embargo on Iran, which is currently set to end in October under Tehran’s 2015 nuclear deal with world powers.

The United States circulated a draft resolution on the measure to the 15-member council on Monday, diplomats said, but council veto-powers Russia and China have already signaled their opposition to the move.

Washington has long argued that the arms embargo on Iran should not be lifted. A resolution needs nine votes in favor and no vetoes by the United States, China, Russia, Britain or France to pass.

The United States circulated the draft resolution after U.N. Secretary-General Antonio Guterres reported to the Security Council earlier this month that cruise missiles used in several attacks on oil facilities and an international airport in Saudi Arabia last year were of “Iranian origin.”