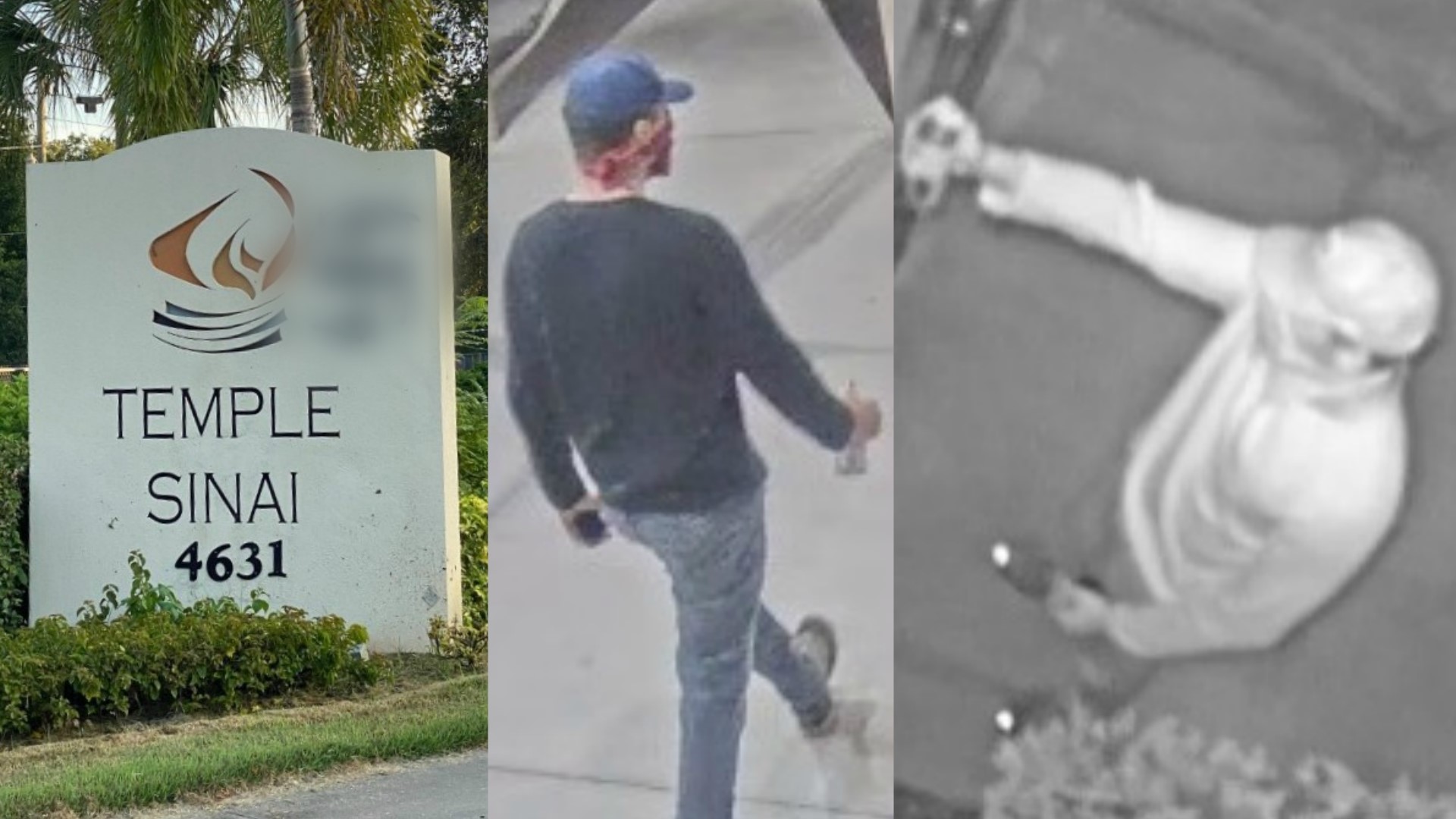 Two Reform synagogues in Sarasota, Florida, were vandalized with swastikas and other unspecified hateful messages.

The Temple Sinai campus was extensively vandalized, including many walls made of porous Jerusalem stone, making the removal of the messages difficult. It is the second time that Temple Emanu El has been attacked in the last four months. In April, swastikas were spray painted on the doors of the synagogue.