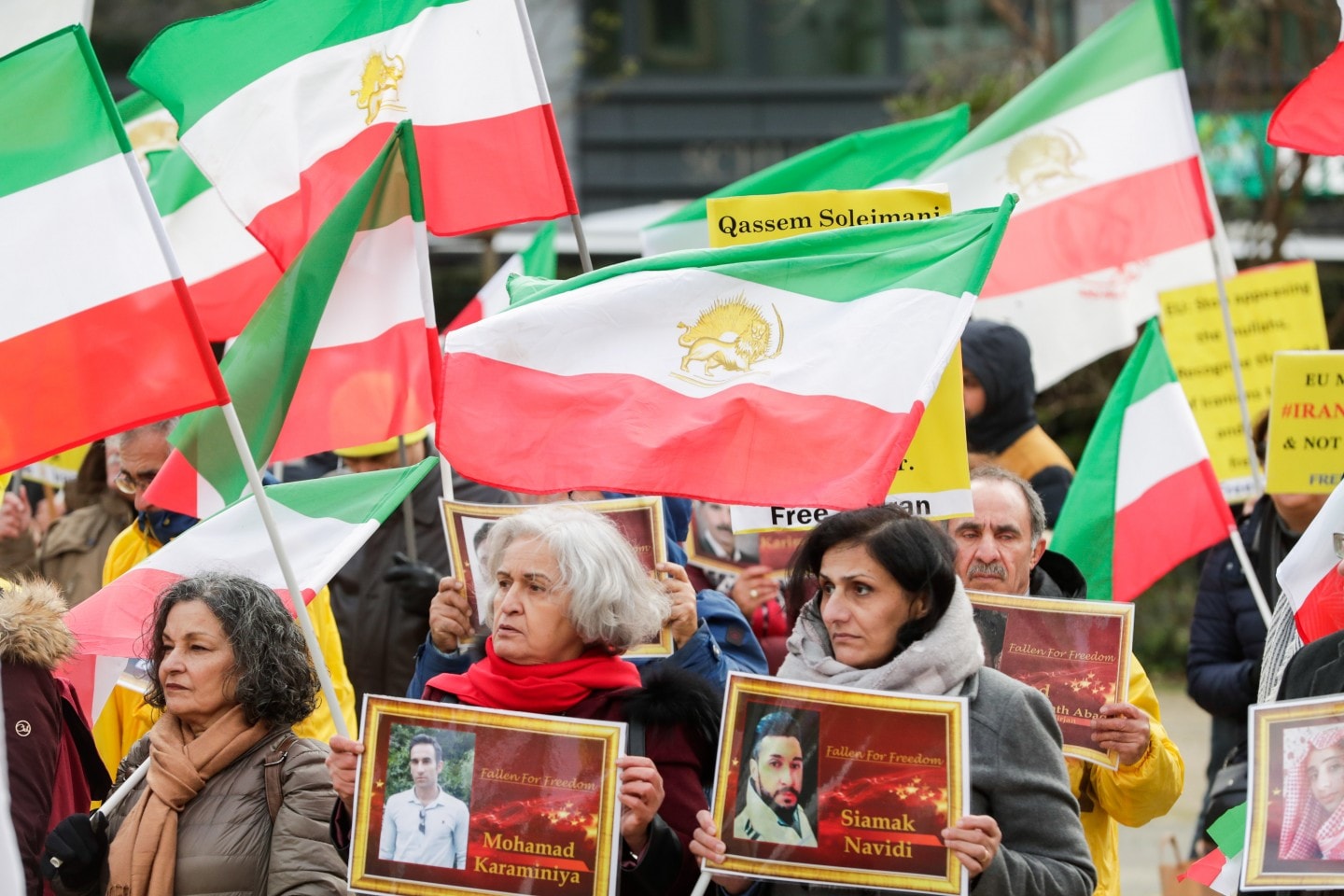 Two men have been sentenced to prison on charges in connection with working on behalf of the government of Iran to monitor a Jewish center in Chicago and Americans who are members of an exiled Iranian opposition group.

Ahmadreza Mohammadi-Doostdar, 39, a dual Iranian-U.S. citizen, was sentenced to 38 months in prison on Wednesday by U.S. District Judge Paul L. Friedman in Washington after pleading guilty Oct. 8 to one count of conspiracy and one count of acting as an undeclared agent of the Iranian government.

Majid Ghorbani, 60, an Iranian citizen and U.S. permanent resident living in Costa Mesa, Calif., was sentenced to 30 months in prison by Friedman on one count of violating U.S. sanctions by giving photographs to Doostdar that he knew Doostdar would take to Iran, according to court records.

Ghorbani was arrested in August 2018, and Doostdar that September. Both were accused of conducting surveillance and collecting information about Americans involved with the Mujahideen-e Khalq, or People’s Mujahideen of Iran, an Iranian dissident group that seeks regime change in Iran.

“This case illustrates Iran’s targeting of Americans in the United States in order to silence those who oppose the Iranian regime or otherwise further its goals,” U.S. Assistant Attorney General for National Security John C. Demers said in a statement. “The defendants, working for Iran, gathered information on Americans that could then be used by the Iranian intelligence services to intimidate or harm them or their families.”

In a statement, the National Council of Resistance of Iran, a Paris-based group linked to the MEK, called the defendants Iranian Intelligence Ministry agents, and said since 2018, European countries have expelled seven people operating under diplomatic cover for Iran and arrested more than a dozen others for alleged terrorism or spying charges against dissidents.

“The arrest and sentencing of these two MOIS agents in the U.S. is not sufficient,” said Alireza Jafarzadeh, the deputy director of the Washington office of the National Council of Resistance of Iran, and one of the Washington-based men Ghorbani surveilled.

Jafarzadeh added, “Terrorism is a survival tool for the Iranian regime to eliminate members of its main opposition movement. … The United States must dismantle the entire network of spying and terror of the Iranian regime in America.”

As part of his plea, Doostdar admitted traveling three times to the United States to meet with Ghorbani and direct his activities on behalf of the government of Iran.

Ghorbani admitted he was paid $2,000 by Doostdar in late 2017 after turning over notes and photographs of demonstrators at a Sept. 20, 2017, rally in New York City against the Iranian government, money Doostdar said came from his Iranian government handler.

Ghorbani also took photos at an Iran Freedom Convention for Human Rights in the District, on May 4, 2018, according to court documents. Doostdar admitted he spoke with Ghorbani about how the latter could provide the information to Doostdar in Iran. Both events were supported by the Iranian opposition group.

In sentencing documents, lawyers for the two men requested leniency; they obtained sentences about half as long as the government requested.

While Doostdar admitted to targeting “the politically charged and controversial MEK, he is not a proxy for the Government of Iran” and should not be sentenced “to achieve some symbolic victory in a geopolitical conflict that has now escalated to perilous levels. Mr. Doostdar is an individual and must be sentenced as such,” his attorney, Joshua Herman, wrote.

Ghorbani’s attorney, Assistant Federal Public Defender Mary Petras, said her client did not attend the dissident group’s events“for any nefarious purpose,” but rather at the request of its members. He did nothing to harm the group, Petras said.