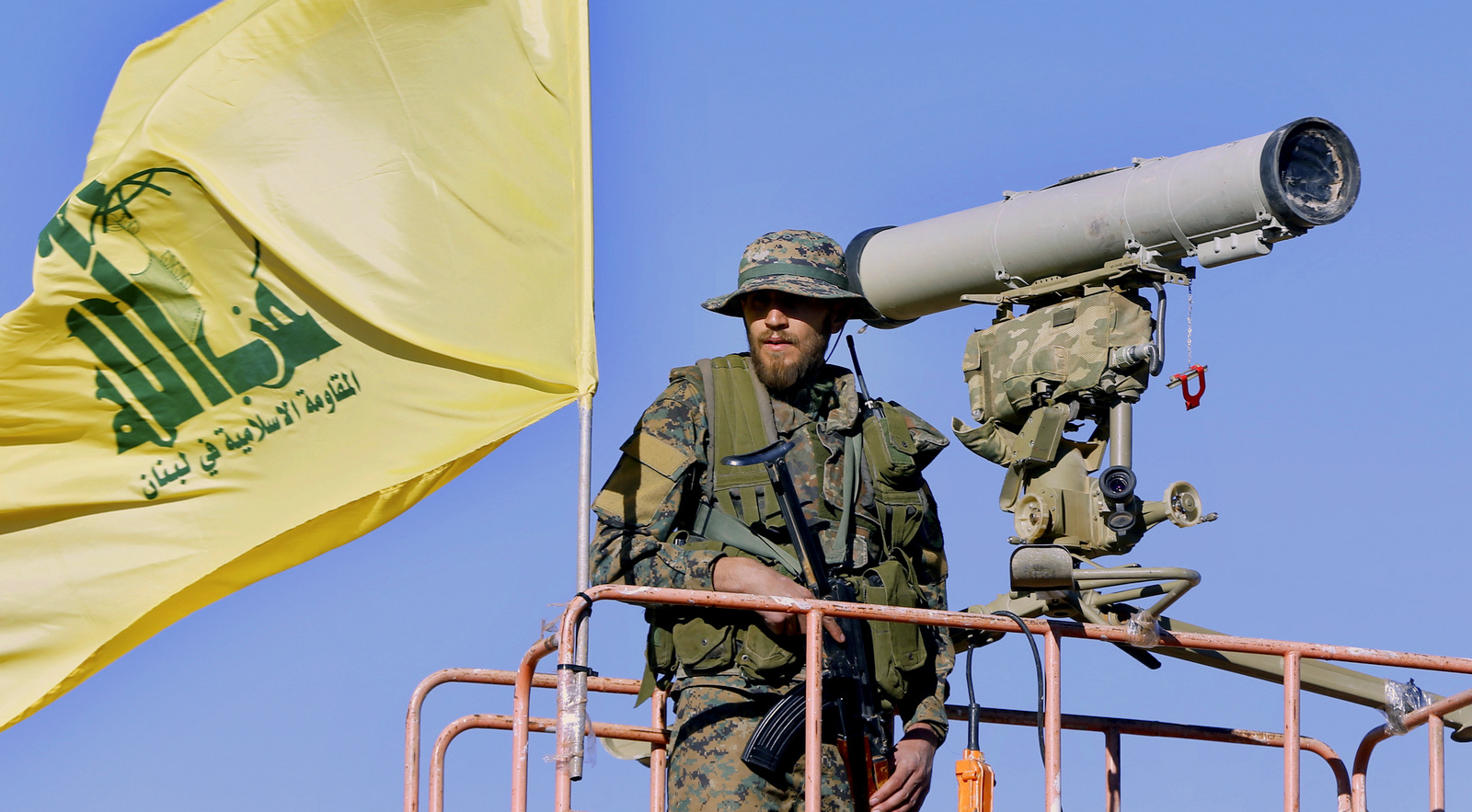 Ali Kourani, 32, of the Bronx, New York, and Samer el Debek, 37, of Dearborn, Michigan, aka, “Samer Eldebek,” were arrested on Thursday, June 1, on charges related to their alleged activities on behalf of Hizballah, a designated foreign terrorist organization.

Acting U.S. Attorney Kim said: “Today, we announce serious terrorism charges against two men who allegedly trained with and supported the Islamic Jihad Organization, a component of the foreign terrorist organization Hizballah.  Recruited as Hizballah operatives, Samer El Debek and Ali Kourani allegedly received military-style training, including in the use of weapons like rocket-propelled grenade launchers and machine guns for use in support of the group’s terrorist mission.  At the direction of his Hizballah handlers, El Debek allegedly conducted missions in Panama to locate the U.S. and Israeli Embassies and to assess the vulnerabilities of the Panama Canal and ships in the Canal. Kourani allegedly conducted surveillance of potential targets in America, including military and law enforcement facilities in New York City. Thanks to the outstanding work of the FBI and NYPD, the allegedly destructive designs of these two Hizballah operatives have been thwarted, and they will now face justice in a Manhattan federal court.”

Assistant Director in Charge Sweeney Jr. said: “The charges announced today reveal once again that the New York City region remains a focus of many adversaries, demonstrated as alleged in this instance by followers of a sophisticated and determined organization with a long history of coordinating violent activities on behalf of Hizballah. Our announcement today also reveals, however, that the dozens of agencies working together with our FBI JTTFs nationwide are just as determined to disrupt the plans of those working to harm our communities.  I’d like to thank the hundreds of investigators who comprise the FBI’s New York JTTF and display constant vigilance on our behalf, and I encourage the public to remain engaged and to immediately report suspicious activity to law enforcement.”