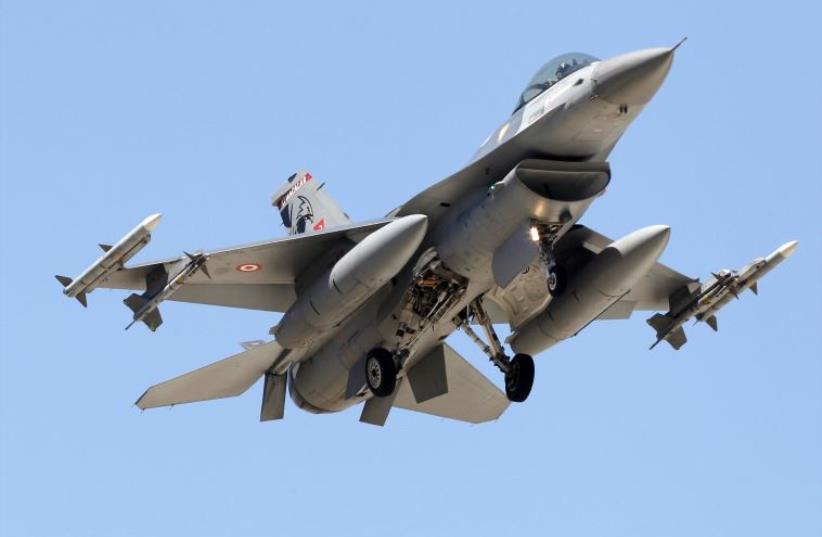 Although Turkey claims it is fighting the Kurdistan Workers Party (PKK), there have been no terror attacks on the country. Additionally, recent revelations from former national security advisor John Bolton’s book paint Turkey as merely carrying out attacks to feed nationalism at home and to strike at Kurds throughout the Middle East.

Kurdistan24 reported that Turkish jets hit an area in Dohuk province on Saturday that came near a Christian village called Bersev. There are 300 minority families in the vulnerable area. And there are reports of civilian casualties in the mountains.

Turkey is a NATO member and is supposed to uphold the organization’s values. In recent years Turkey has invaded the Kurdish region of Afrin in Syria and more than 160,000 Kurds were forced to flee. In October 2019, Turkey invaded Tel Abyad, another area in northern Syria, and some 200,000 people fled.