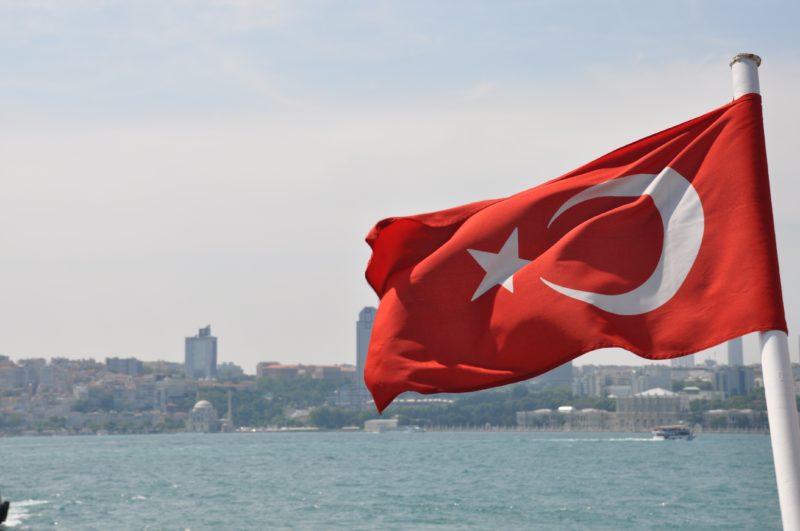 Turkey is working on a mechanism to avert U.S. sanctions designed to halt trade with Iran, risking another showdown with Washington as it joins a group of nations determined to keep buying oil from the Islamic Republic.

The Turkish trade ministry and its counterpart in Iran are attempting to maintain the flow of goods between the two countries as Turkey negotiates with the U.S. over recently tightened sanctions on Iranian oil, Turkey’s Foreign Ministry spokesman Hami Aksoy told reporters in Ankara on Friday.

The Trump administration this week announced that it won’t renew waivers that allowed countries including Turkey, China and India to purchase Iranian crude without facing wide-ranging economic penalties from the U.S. Turkey is trying to convince the U.S. to renew the exemptions in talks that are being closely watched by Tupras, a listed refiner near Istanbul, Aksoy said.

President Donald Trump’s attempt to drive Iranian oil sales “to zero” has tested key U.S. relationships around the world, including with China, at a time when leaders of the world’s two largest economies are attempting to secure a trade deal. The Iranian dispute also highlights the growing gap between the priorities of the U.S. and Turkey, NATO allies that have been driven apart by differences over foreign policy issues from Syria to Russia.