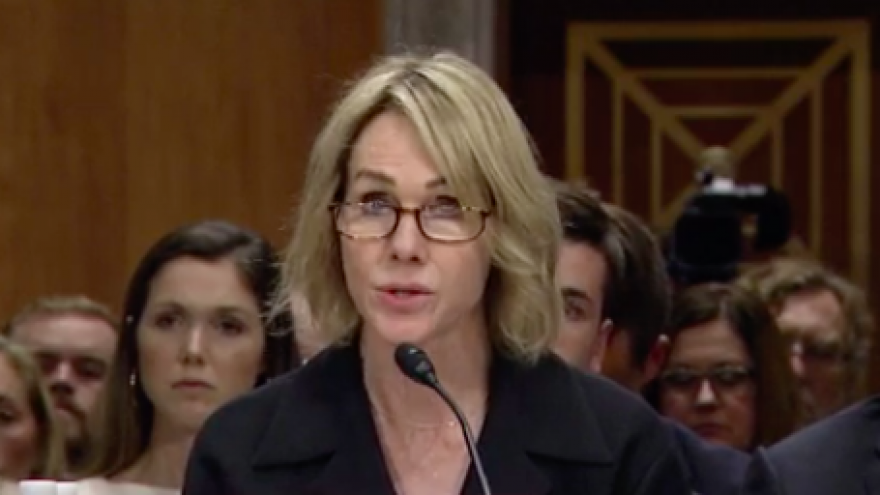 (June 19, 2019 / JNS) Nearly four months after being nominated, Kelly Craft—U.S. President Donald Trump’s pick to replace Nikki Haley as U.S. Ambassador to the United Nations—vowed on Wednesday to fight the international body’s anti-Israel bias, in addition to calling out anti-Semitism.

“Without U.S. leadership, our partners and allies would be vulnerable to bad actors at the U.N. This is particularly true in the case of Israel, which is the subject of unrelenting bias and hostility in U.N. venues,” she said in her opening testimony to the Senate Foreign Relations Committee. “The United States will never accept such bias. If confirmed, I commit to seizing every opportunity to shine a light on this conduct, call it what it is, and demand that these outrageous practices finally come to an end.”

Craft, 57, served as a U.S. alternate delegate to the United Nations under U.S. President George Bush and currently serves as U.S. Ambassador to Canada, where she has been focused on trade issues, including the United States-Mexico-Canada Agreement to replace the North American Free Trade Agreement.

The Kentucky native and her husband, Joe, who is a coal magnate, are major Republican donors, and close to fellow Kentuckian and U.S. Senate Majority Leader Mitch McConnell.