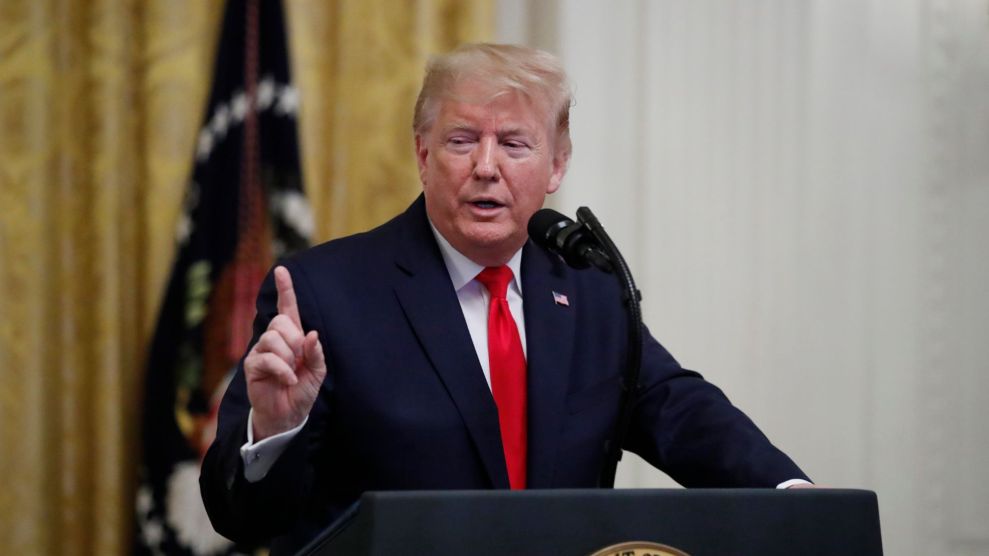 U.S. President Donald Trump said on Monday he will announce his long-delayed Middle East peace proposal on Tuesday and that he believes Palestinians will eventually go along with it despite their refusal to engage on the subject.

Sitting down with Israeli Prime Minister Benjamin Netanyahu in the Oval Office, Trump said his plan “makes a lot of sense for everybody.” Of the Palestinians, Trump said, “It’s something they should want,” but he declined to say how it would be good for them.