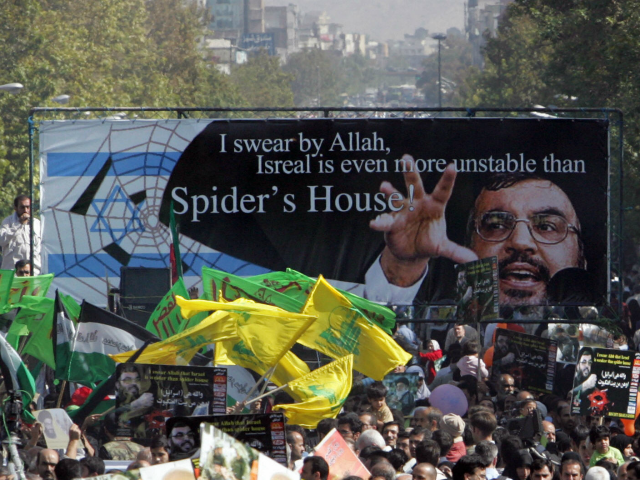 Speaking Thursday at a White House event marking the 35th anniversary of the attack that killed 241 Marines, Trump said, “No terrorist group other than al-Qaida has more American blood on its hands.”

Trump is also taking credit for reimposing sanctions on Iran after he pulled out of the 2015 Iran nuclear accord, in part by citing its support for international terrorist groups. Trump is promising even tougher actions against Iran after most sanctions against the country return to effect on Nov. 5.

The bill expands the list of those who can be sanctioned for doing business with Hezbollah.