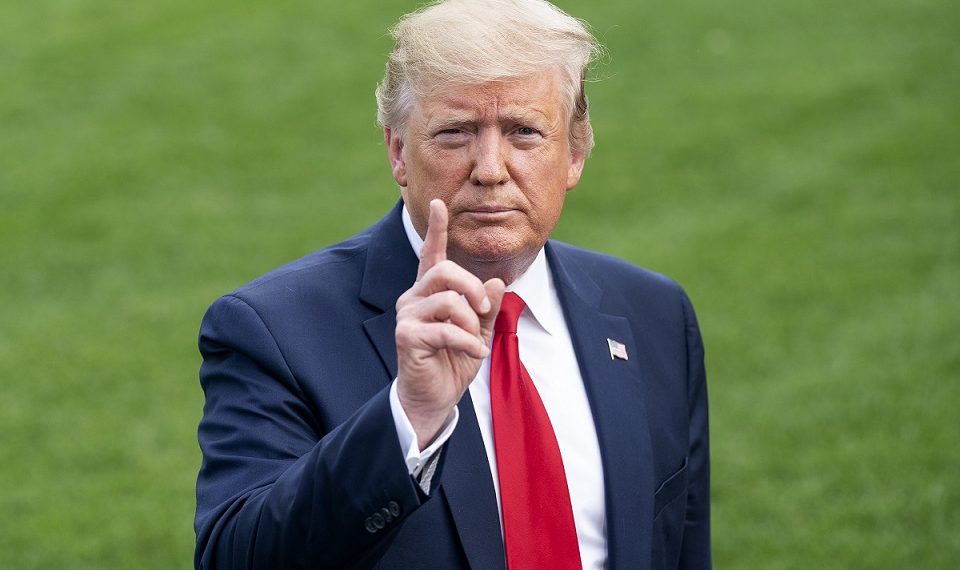 Iran announced on Monday it had amassed more low-enriched uranium than permitted under its 2015 nuclear deal with world powers, drawing a warning from US President Donald Trump that Tehran was “playing with fire.”

Tehran’s announcement marked its first major step beyond the terms of the pact since the United States pulled out of it more than a year ago. However, Iranian Foreign Minister Mohammad Javad Zarif said the move was not a violation of the accord, arguing that Iran was exercising its right to respond to the US walkout.

The step, however, could have far-reaching consequences for diplomacy at a time when European countries are trying to pull the United States and Iran away from confrontation. It comes less than two weeks after Trump said he ordered airstrikes on Iran, only to cancel them minutes before impact.

The UN nuclear watchdog, the International Atomic Energy Agency, which monitors Iran’s nuclear program under the deal, confirmed in Vienna that Tehran had breached the limit.