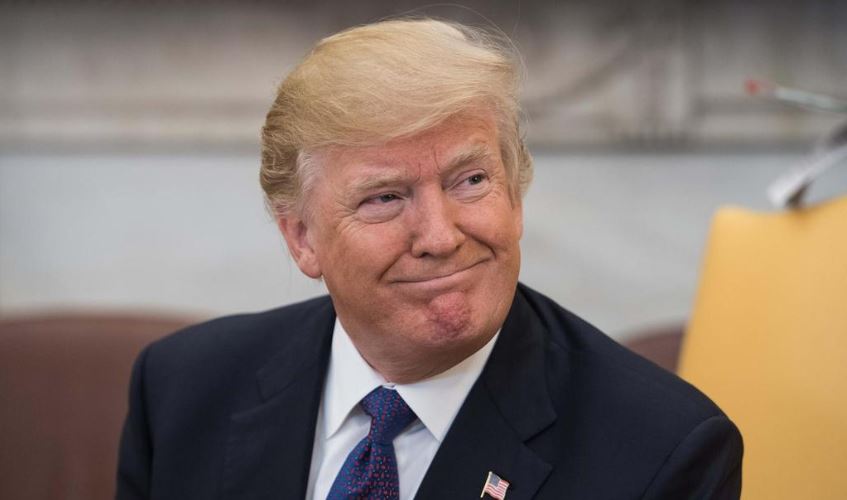 US President Donald Trump marked the start of Jewish American Heritage Month with a proclamation this week in which he vowed to “vigorously confront antisemitic discrimination and violence against members.”

America’s Ambassador to Israel David Friedman tweeted that message on Friday, with his own statement.

“Today begins Jewish American Heritage Month. As President Trump has proclaimed, “we reaffirm… our rejection of antisemitic bigotry… [and] give thanks for the profound contributions that Jewish Americans continue to make to our society & way of life,”” Friedman wrote.

Former US president George W. Bush first set aside the month of May in 2006 to recognize Jewish contributions to the United States, dating to as early as 1654 when 23 Sephardic Jews immigrated as a group to the New World, landing in New York, then known as New Amsterdam.

“In the centuries since, Jewish Americans have contributed in countless ways to our country’s culture and character, Trump wrote.

“From the arts and sciences to business and public service, nearly every facet of our society has benefited from the talent, inspiration, vision, expertise, ingenuity, and sacrifice of Jewish Americans,” Trump said, adding that he honored the way Jewish Americans had enriched “our country and the world.”