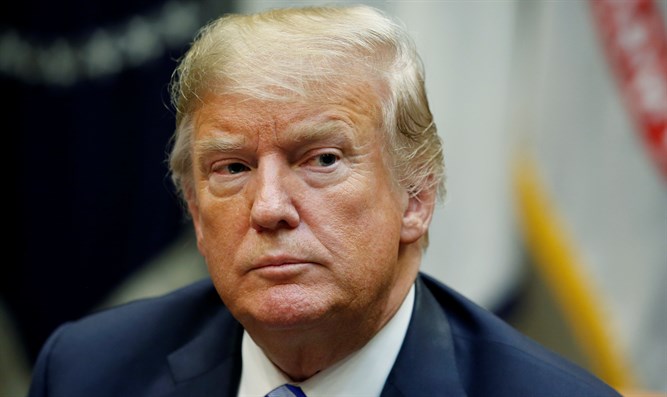 (JTA) — President Donald Trump decried the rise in anti-Semitic hate crimes and referenced the shooting attacks on synagogues in Poway and Pittsburgh in a proclamation for Jewish American Heritage Month.

“All Americans bear a moral responsibility to stand alongside our Jewish communities and learn the lessons of tolerance that run through the tragedies that have befallen the Jewish people — both long ago and, sadly, in recent times. Reflecting on these events steels our resolve that they never happen again.

“As Americans, we unequivocally condemn the pernicious, baseless hatred that is anti-Semitism.”

Rep. Nancy Pelosi, the speaker of the U.S. House of Representatives, in a statement marking Jewish American Heritage Month said that “the Jewish community’s vibrant culture and rich traditions have enriched our lives, enhanced our society and helped build a brighter future for all Americans. Every day, Jewish Americans’ ingenuity, creativity, courage and determination strengthen our communities and honor our most cherished values.”