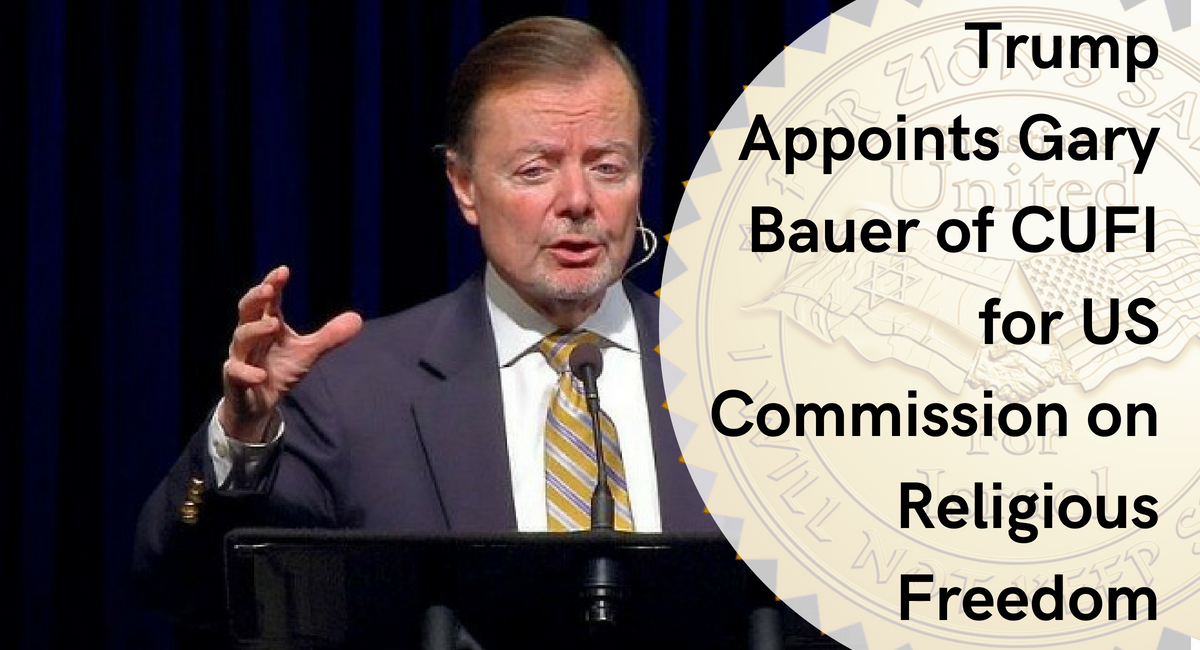 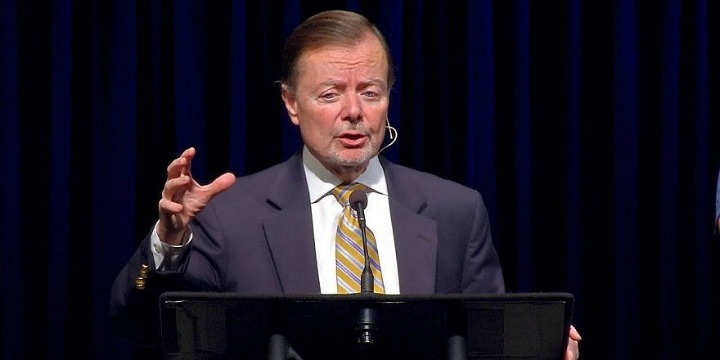 US President Donald Trump has appointed Gary Bauer, the Washington director of the Christians United for Israel (CUFI) Action Fund, to the US Commission on International Religious Freedom.

Bauer, an avowed Christian activist who formerly served in the Reagan administration, said he was “deeply honored and humbled” by the appointment.

“We have seen a disturbing rise in antisemitism and persecution of Christians around the world, but especially in the Middle East. We must confront these two threats. Through this post, I will work to ensure that the president and Congress are provided real policy options for contending with religious persecution in the world,” Bauer said in a statement.

The commission is an independent body that reviews the facts and circumstances of religious freedom violations abroad and makes policy recommendations to American leaders.

In addition to Bauer, Trump appointed Nadine Maenza, the executive director of Patriot Voices—a conservative group founded by former Pennsylvania Sen. Rick Santorum in 2012—and Johnnie Moore, founder and CEO of the KAIROS Company, a Christian public-relations firm, to the commission.

Speaker of the House Paul Ryan (R-Wis.) reappointed Kristina Arriaga to the commission