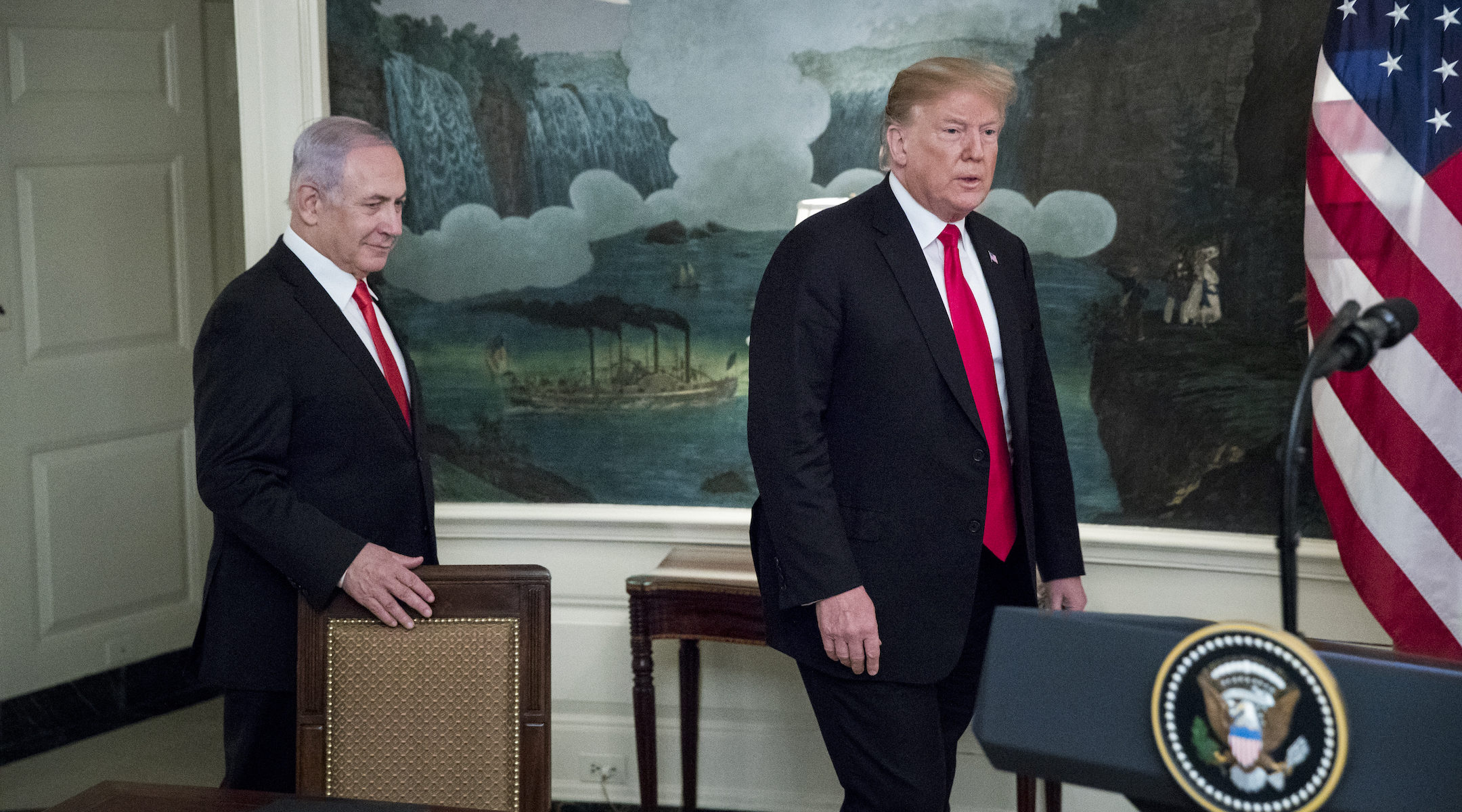 “The two leaders discussed cooperation between the United States and Israel in advancing shared national security interests, including efforts to prevent Iran’s malign actions in the region,” the White House said Thursday, describing the call that it said had taken place the day before.

A statement from Netanyahu’s office said the call had taken place Thursday.

Tensions between Western nations and Iran have increased in recent weeks, particularly in the Strait of Hormuz, through which much of the world’s oil supply transits.

Iran also is abrogating parts of the 2015 Iran nuclear deal because Trump has pulled out of it. The deal swapped sanctions relief for rollbacks in Iran’s nuclear program. Trump has reimposed most of the sanctions lifted under the deal and this week said he would add more.