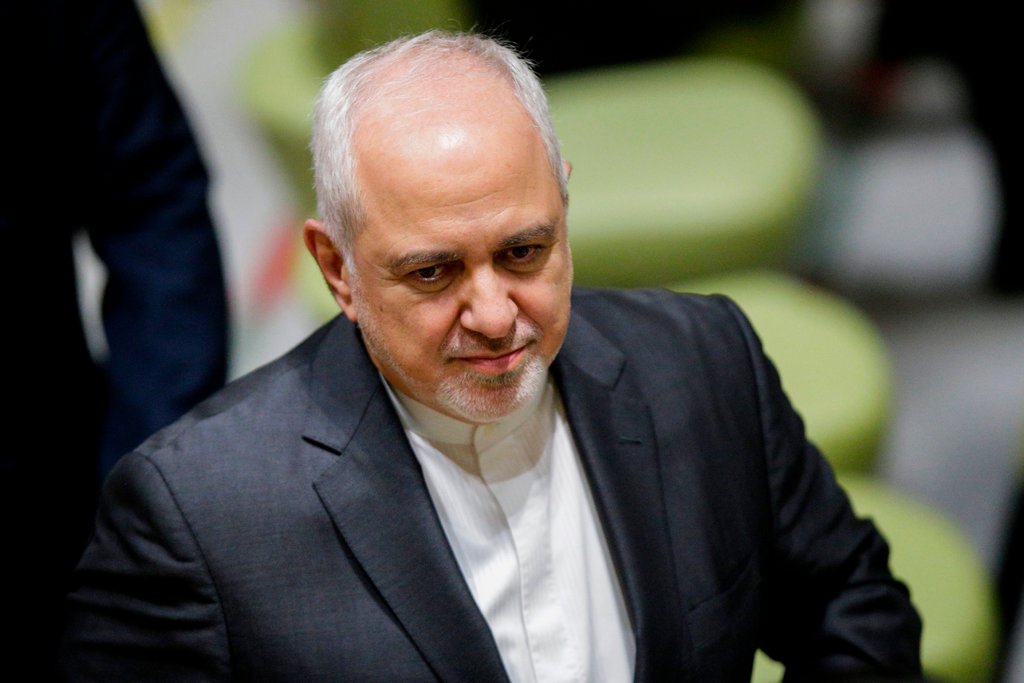 WASHINGTON — The Trump administration took the unusual step on Wednesday of placing sanctions on Iran’s foreign minister, essentially cutting off the clearest avenue for talks with Iran by punishing the man who negotiated the 2015 nuclear agreement.

In withdrawing last year from the nuclear accord, the administration argued that the move was intended to open negotiations. But with Mr. Zarif sidelined, it was unclear who else might serve as an experienced intermediary for Tehran in any potential talks. The administration has already imposed sanctions on the country’s remaining power centers, Ayatollah Khamenei and the elite military organization, the Islamic Revolutionary Guards Corps.

Treasury Secretary Steven Mnuchin, who had hinted at the move weeks ago, said it was intended to send a message to Iran: “Javad Zarif implements the reckless agenda of Iran’s supreme leader and is the regime’s primary spokesperson around the world.”

“Is the truth really that painful?” he tweeted. “It has no effect on me or my family, as I have no property or interests outside of Iran. Thank you for considering me such a huge threat to your agenda.”