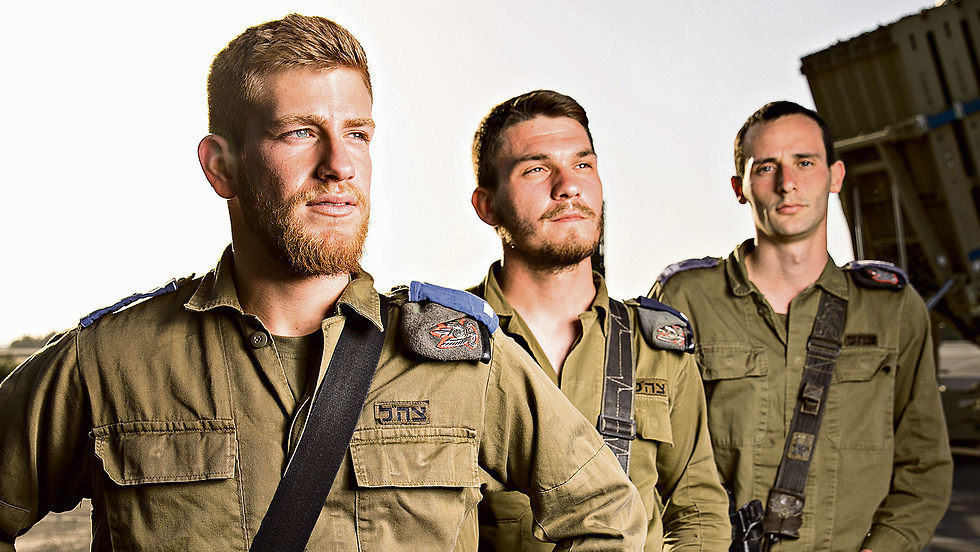 Lt. Dima Kisilov’s first phone call, meanwhile, was to his father. “I asked him if he heard what had happened in Eilat because I was afraid he might be worried,” he says, “but it turns out I had woken him up. So I told him, he was excited for a bit, and then he went back to sleep.”

Before 2nd Lt. Chen Shaked could call his mother, however, she called first, but he wasn’t yet at liberty to tell her what had happened. “She started asking, ‘How are you? How’s your Shabbat going? Is everything okay?’” he says with a smile.

“I told her, ‘Mom, I’ll talk to you later,’ and I called back only after I got permission to tell her. She told me, ‘Well done; you’re protecting our country.’ It was only then that I really got excited and started realizing I had done something important.”