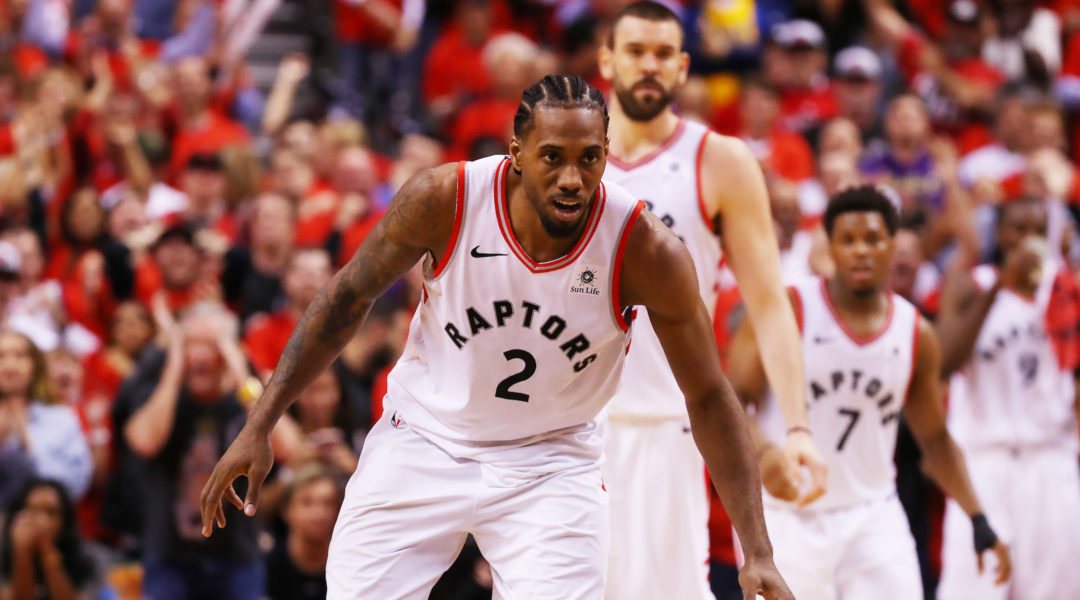 (JTA) — The Toronto Raptors are one win away from the NBA championship — and a free trip to Israel.

The team’s Jewish billionaire co-owner, Larry Tanenbaum, said he will bring the club to visit if it wins the title.

The Raptors are up 3 games to 1 in the best-of-7 Finals over the two-time defending champion Golden State Warriors. But the Canadian squad could not seal the deal at home in Game 5 on Tuesday, losing by a point, and must win either at Golden State on Thursday in San Francisco or at home in the decider to take the basketball crown.

Israel’s Sport 5 reported last week that during a low-key visit to Israel in April, Tanenbaum told several people he met in the Jewish state that “If we win the NBA championship, I will come with the Toronto Raptors to visit the Holy Land.”

Tanenbaum is active and philanthropic in the local Jewish community and was a founder of the Centre for Israel and Jewish Affairs.

He is the chairman of Maple Leaf Sports & Entertainment Ltd., which is the parent company of the Raptors as well as the National Hockey League’s Toronto Maple Leafs,  Major League Soccer’s Toronto FC, the Canadian Football League’s Toronto Argonauts.