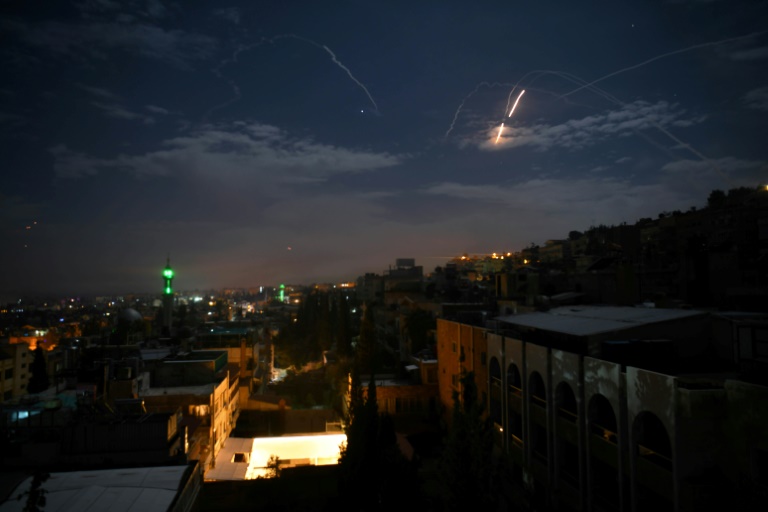 “With regard to the latest Israeli attacks, we said that such arbitrary attacks on sovereign Syrian territory should be stopped and excluded,” Russian Deputy Foreign Minister Sergei Vershinin said in an interview with Russian media.

“Any strikes destabilize the situation even more. No one should conduct actions in Syria that go beyond the scope of anti-terrorist objectives,” he continued.

Israel has carried out hundreds of airstrikes in Syria against what it says are Iranian military targets and advanced arms deliveries to Tehran-backed Hezbollah.The most recent incident on January 21 was considered the secondly most deadly and killed 21 including at least 12 members of Iran’s Revolutionary Guard.

Vershinin continued to praise the Russian-Israeli deconfliction mechanism which have been operational for over year, and expressed his intentions to improve it; hinting that discussions on the matter were already underway.

“We obviously want a more efficient deconfliction mechanism. We want to avoid incidents similar to what happened to our aircraft,” the minister said, according to Sputnik.

He was referring to an episode that led to the downing of a Russian military plane carrying 15 servicemen by Syria anti-aircraft fire trying to repel an Israeli assault which triggered a diplomatic spat between Jerusalem and Moscow.