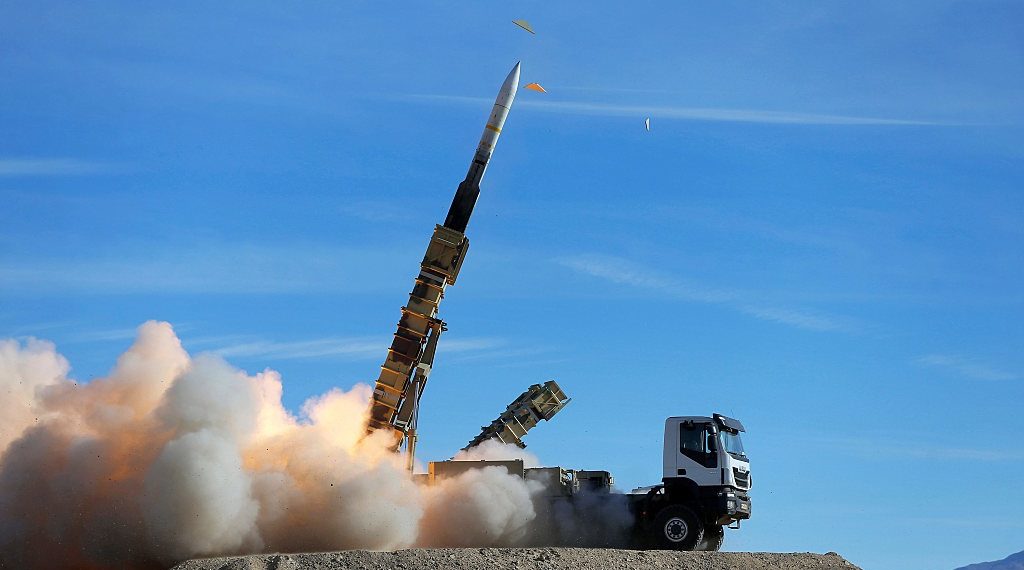 Top Iranian official: Our missiles can reach every part of Israel

Speaking at a press conference, Golpayegani said, “There is no place in Israel our missiles cannot reach. As Supreme Leader Khamenei has said in the past, the Zionist entity will not last longer than five years.”

Commander of Iran’s Revolutionary Guard Corps Maj. Gen. Hossein Salami also spoke aggressively, saying, “Our enemies have nowhere to flee, because all roads are closed to them – sea, air, and land. We are at the apex of our military achievements. We have defeated the enemy and he is frustrated.”

“A year ago, speaking at the UN, I exposed Iran’s secret nuclear warehouse in Turkuzabad. This morning, a special board meeting of the IAEA published its findings on Iran’s activities in the no-longer secret facility,” Netanyahu said.