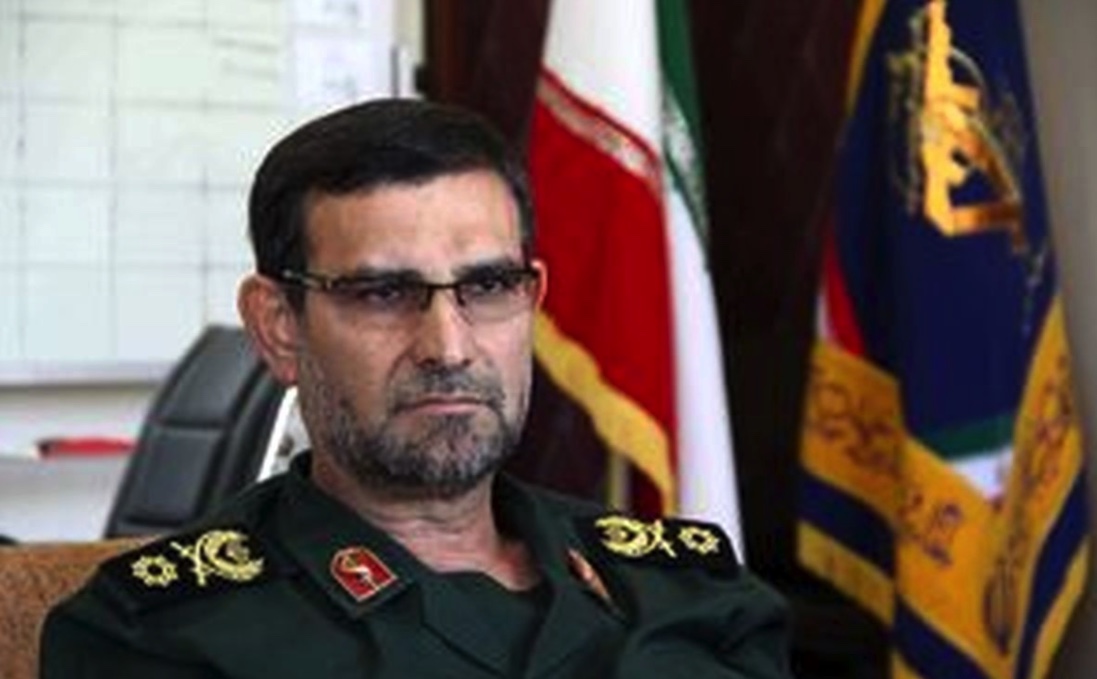 Top Iranian general: ‘The Saud clan are actually the Jews who fought Muhammad’

A senior Iranian general said last week that the House of Saud are actually the same Jews that once resisted Muhammad.

In an address aired by Iran’s Bushehr TV on Jan. 7, Gen. Alireza Tangsiri, the commander of the Islamic Revolutionary Guard Corps Navy, said, “We cannot bear to see injustice in a Muslim country that is perpetrated by the Zionists and the seed of the Jews.”

“[We cannot bear to see] that Muslims are being slaughtered by people who call themselves Christians but are not,” he added.

“These are the very same Jews—and I’d better say Zionists—whose hearts have never aligned with Islam, and even with the Prophet in his time,” said Tangsiri.

“The grudge that the enemies harbored towards [former IRGC Quds Force commander] Hajj [Qassem] Soleimani resembles their grudge towards [Shi’ite religious figure] Imam Hussein in Karbala. It also resembles (the grudge) in the wars of Uhud and Khaybar, by Jews who are only Muslim by name. This grudge still exists. Are the Saud clan really Muslims? They are the same Jews who were in Arabia back then,” concluded Tangsiri.