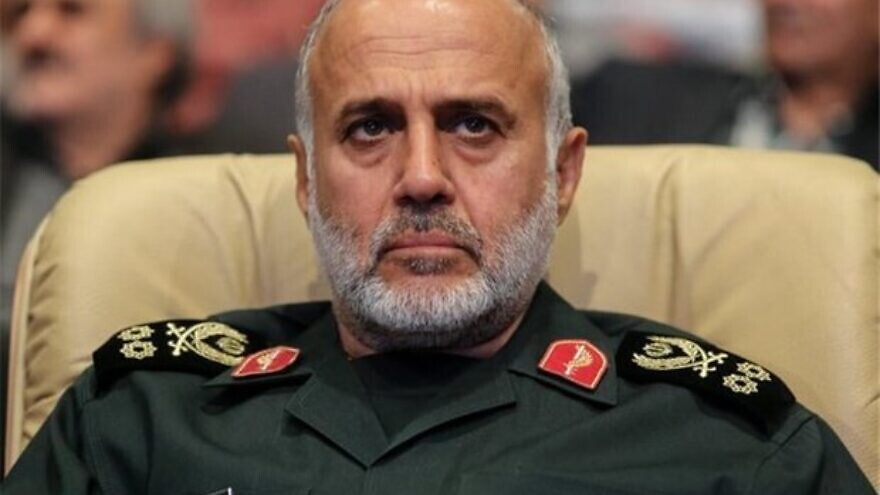 The head of Iran’s Khatam al-Anbiyah Central Headquarters said in a recent interview that Iran had created six armies outside the country’s borders, in a “corridor” stretching from Iran all the way to the Mediterranean Sea.

Speaking at a ceremony commemorating the Iran-Iraq war that aired on Iran’s IRINN television on Sept. 25, Maj. Gen. Gholam Ali Rashid said that these armies, among them Hamas and Hezbollah, deterred the enemies of the Islamic Republic, in particular the United States and Israel.

Rashid, who previously served as the deputy chief of the Iranian armed forces’ General Staff, said that while in the 1980s Iran had lacked defense alliances with other countries, “We have changed this now by connecting with other nations and some governments, thus creating popular, religiously devout regional forces.”