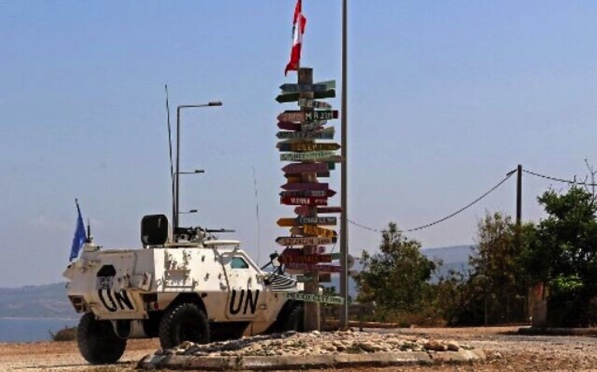 The Hezbollah terror group has recently stepped up construction on military infrastructure near Lebanon’s border with Israel, but the Israeli army will eventually “reduce it to nothing” and make those responsible pay, a senior general threatened Tuesday.

“Recently, Hezbollah has intensified construction on its posts right here along the border,” said Maj. Gen. Amir Baram, the head of the IDF’s Northern Command. “We can see the operatives approaching the border area. We know them: their names, where they come from and where they are working. When the time comes, they will pay the price.”

Speaking at an annual ceremony commemorating those IDF soldiers who lost their lives in the Second Lebanon War, Baram vowed that the IDF will “destroy all the infrastructure” in question and “will reduce it to nothing.”

Baram also aimed a jab at UNIFIL, the UN peacekeeping mission which operates along the border between Israel and Lebanon: “Hezbollah is continuing to build its terrorist assets despite the presence of UNIFIL forces close to its positions.”

But, he added, “don’t worry, we never rely on anyone else for our safety.”