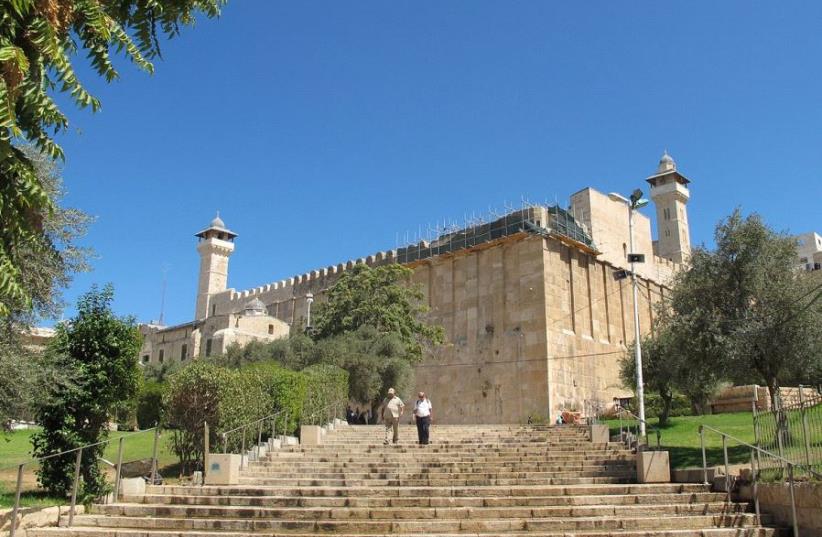 A new study carried out on pottery items uncovered in the Tomb of the Patriarchs in Hebron suggests the cave, where according to tradition, Jewish patriarchs and matriarchs were laid to rest, was used and visited as a pilgrimage site during the First Temple Period, around 2,700 years ago.

The results of the study were published in the latest issue of the Israel Exploration Journal. Its findings could help bridge the gap of 1,600 years between the time the cave is thought to have been first used and the building of the monumental structure erected under King Herod the Great in the first century BCE.

No archaeological excavation has ever been conducted at the site, which is considered the second holiest after the Temple Mount in Judaism and also one of the holiest in Islam.

As explained to The Jerusalem Post by Ariel University archaeologist David Ben-Shlomo, a co-author of the study, the Herodian building stands on an earlier structure, possibly built in the Hasmonean period (second century BCE), which was built on top of the cave.

The entrance to the underground cave was blocked by Islamic authorities for several centuries starting from the 13th century, he said.

After Israel conquered Hebron in 1967, a very limited amount of visits occurred, while in the past decades, the space has not been accessed anymore.