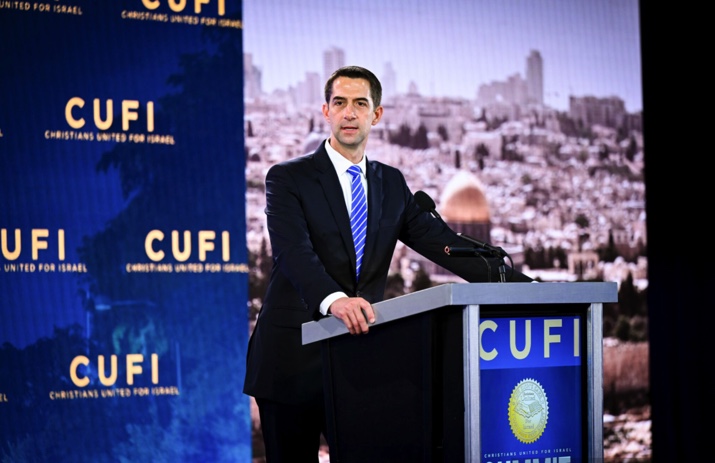 “We can fight the antisemitic BDS movement by passing a bill I plan to introduce this year to deny military contracts to any company that boycotts Israel,” he said.