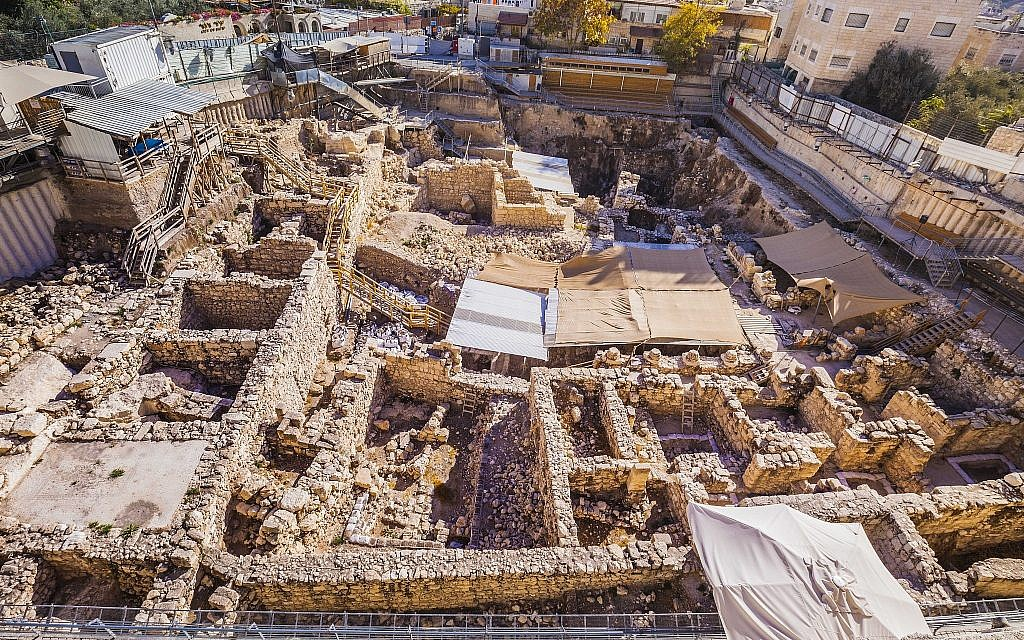 The two inscriptions, in paleo-Hebrew writing, were found separately in a large First Temple structure within the span of a few weeks by long-term team members Ayyala Rodan and Sveta Pnik.

This burnt clay impression is the first archaeological evidence of the biblical name Nathan-Melech.

The inscriptions are “not just another discovery,” said archaeologist Dr. Yiftah Shalev of the Israel Antiquities Authority. Rather, they “paint a much larger picture of the era in Jerusalem.”

According to Shalev, while both discoveries are of immense scholarly value as inscriptions, their primary value is their archaeological context.

“What is importance is not just that they were found in Jerusalem, but [that they were found] inside their true archaeological context,” Shalev told The Times of Israel. Many other seals and seal impressions have been sold on the antiquities market without any thought to provenance.