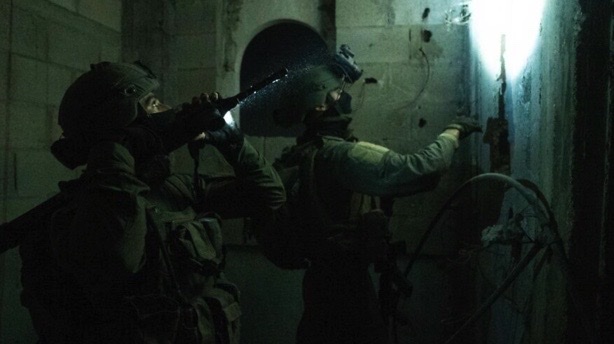 Three Palestinian gunmen were killed in a battle with Israeli security forces in Jenin on Thursday, according to Palestinian and Israeli media reports.

Israeli forces came under fire after entering the city to arrest suspected terrorist Khaled a-Hija, according to the Israel Defense Forces.