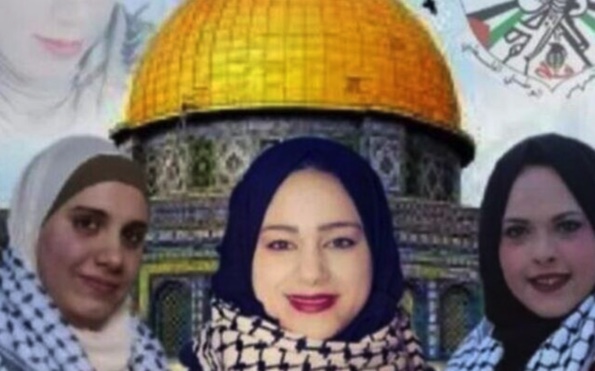 Three Palestinian women from Nablus with ties to the Palestinian Islamic Jihad terror group were charged this week over plans to commit a shooting attack against Israeli security forces in the West Bank.

On August 20, Tahrir Abu Sariya, Maryam Arafat and Alaa Abu Dhraa were detained by Defense Ministry security guards at the Eliyahu Crossing, near Qalqilya. A loaded makeshift “Carlo” submachine gun was found in the trunk of their car.

The Shin Bet security agency confirmed the details of the report to The Times of Israel.