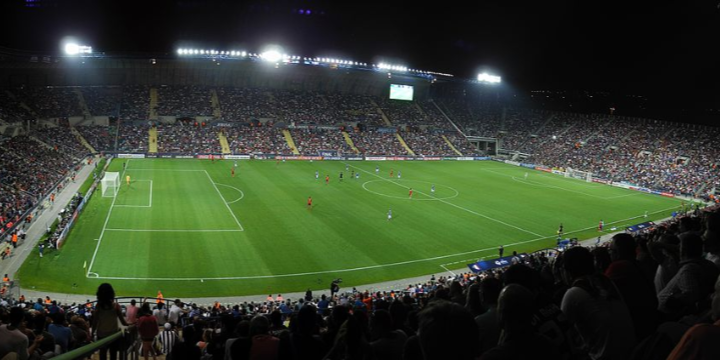 The three suspects were identified as West Bank residents Ahmad Sajdaya, 27, whose hand was amputated several years ago while building an explosive device; Muhammad Hammad, 26; and Umar Eid, 24, who holds an Israeli identity card.

The three men have Hamas connections and were active in a Hamas-linked student group at Bir Zeit University in the West Bank.

In preparation for the attack, the three were attempting to build explosives by following instructions found on the internet, and had purchased chemicals, nails and tools in order to do so.

The three men were arrested before they were able to successfully build any explosive device.

Funding for the attack came from a student activist who served as a liaison between the terror cell and Hamas.