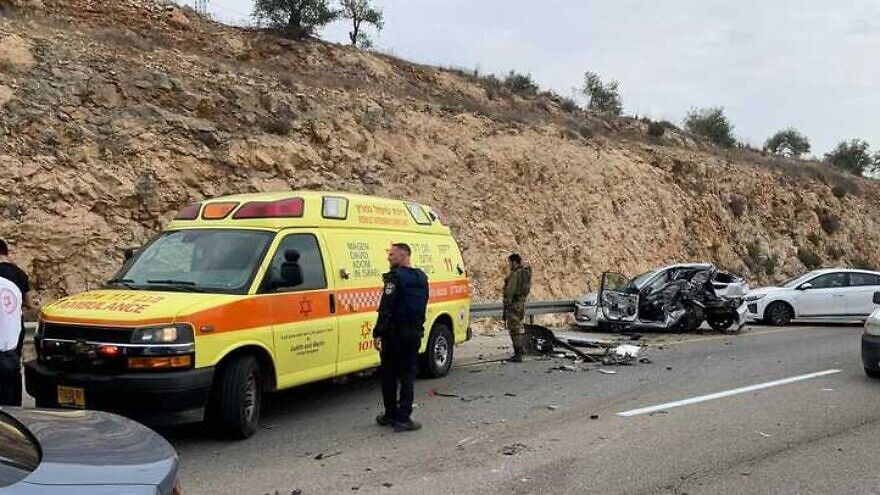 Three Israelis were killed and three others wounded on Tuesday when a Palestinian terrorist went on a stabbing spree in Ariel in Samaria, before fleeing the scene in a stolen vehicle, hitting several cars on a nearby highway, and then stabbing another individual.

The assailant stabbed one person at the entrance to the Ariel Industrial Park and two others at an adjacent gas station, according to the Israeli military.

He then fled the scene in a stolen vehicle, which he subsequently slammed into several cars on Route 5 before exiting the car and stabbing another person and stealing a second vehicle and driving it against traffic, according to Channel 12.

At this stage, security personnel shot and neutralized him, according to the report.