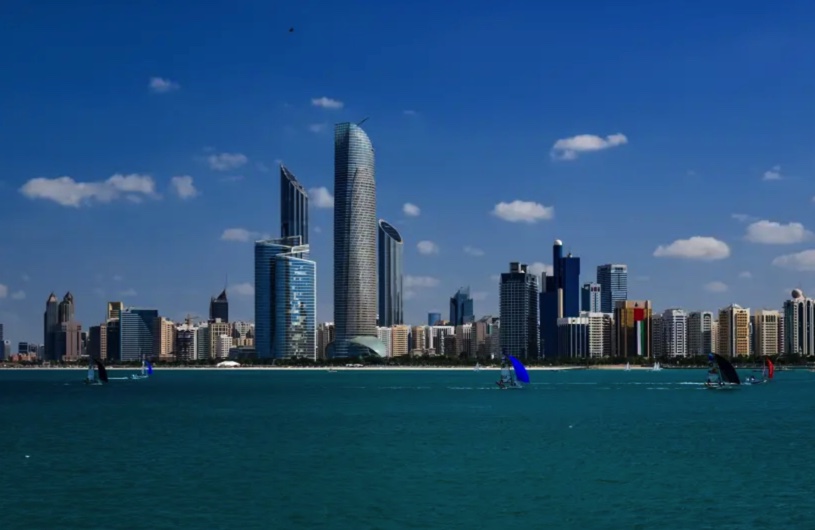 Three people were killed and six were injured after Yemen’s Iran-aligned Houthi movement claimed responsibility for an alleged drone attack on the United Arab Emirates that occurred Monday morning, state media reported.
Shortly afterward, the Saudi-led coalition claimed that it had managed to down eight drones launched in the direction of Saudi Arabia.
Three fuel tankers exploded in Abu Dhabi’s Musaffah industrial area near storage facilities of oil firm ADNOC and a fire broke out at a storage facility at Abu Dhabi International Airport.
The airport has suspended all flights for the time being due to the drone attack, local media claims.
Drones were spotted in the area prior to the explosion. “Initial investigations found parts of a small plane that could possibly be a drone at both sites that could have caused the explosion and the fire,” the police said in a statement on state news agency WAM.
Of those killed in the drone attack, one was Pakistani and two were Indian. They were killed in the explosion of the tanker trucks.
Read More: The Jerusalem Post