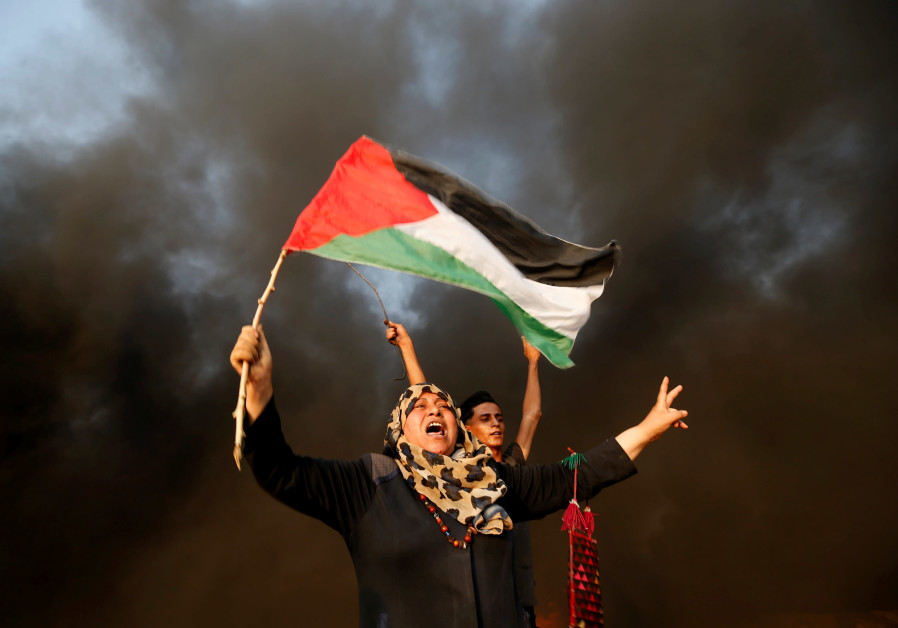 Three IAF strikes were carried out during the protests targeting three Hamas positions North of the Gaza Strip.

Five Palestinians were killed by IDF sniper fire and 85 were injured, the Palestinian Ministry of Health reported.

Defense Minister Avigdor Liberman said that the protests are entirely coordinated by Hamas.

“I said more than once that they [Hamas] are in control,” he said during a press conference at Kibbutz Kerem Shalom. ”Nobody walks to the security fence. They are all brought there by Hamas-organized buses.”