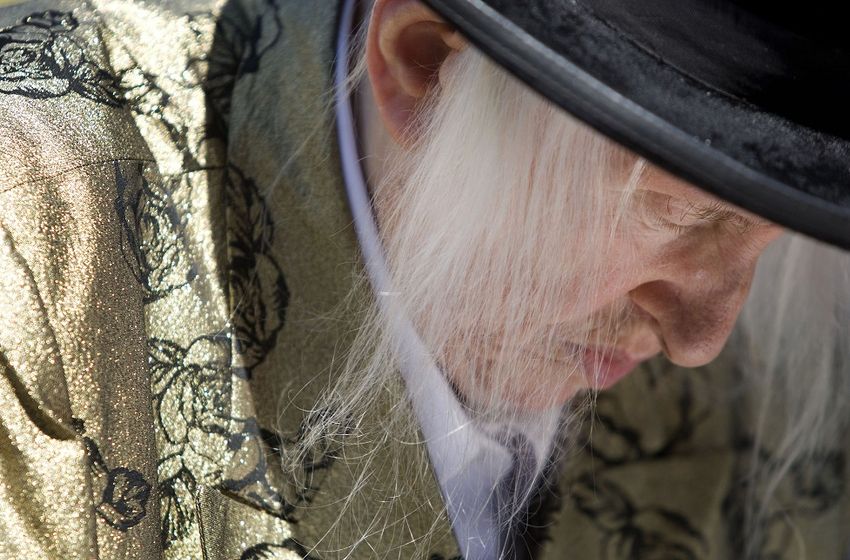 Thousands attended the funeral Sunday for a revered Israeli rabbi and Holocaust survivor known for his especially brutal treatment at the hands of the Nazis and his efforts to memorialise the genocide’s victims.

Born in Transylvania, Taub was deported to the Auschwitz death camp in 1944 at the age of 22 along with his six brothers and sisters.

He was the sole among them to escape, but reportedly had been experimented upon by Nazi doctor Josef Mengele.

Taub emigrated to Israel in 1963 from the United States and was a high-profile witness to the horrors of the Holocaust.

His experience during the Holocaust left him unable to have children or grow the beard common among rabbis.

He was also known for his voice and regularly sang songs he wrote when he spoke in public.

Taub worked on a multi-volume encyclopaedia on the Holocaust with testimony from Jews who sought to maintain their religious faith despite the genocide.

Netanyahu expressed “deep sorrow” over his death and said Taub “was tirelessly engaged in enshrining the memory of the Holocaust, especially the triumph of the impressive spirit in the ghettos and camps.”