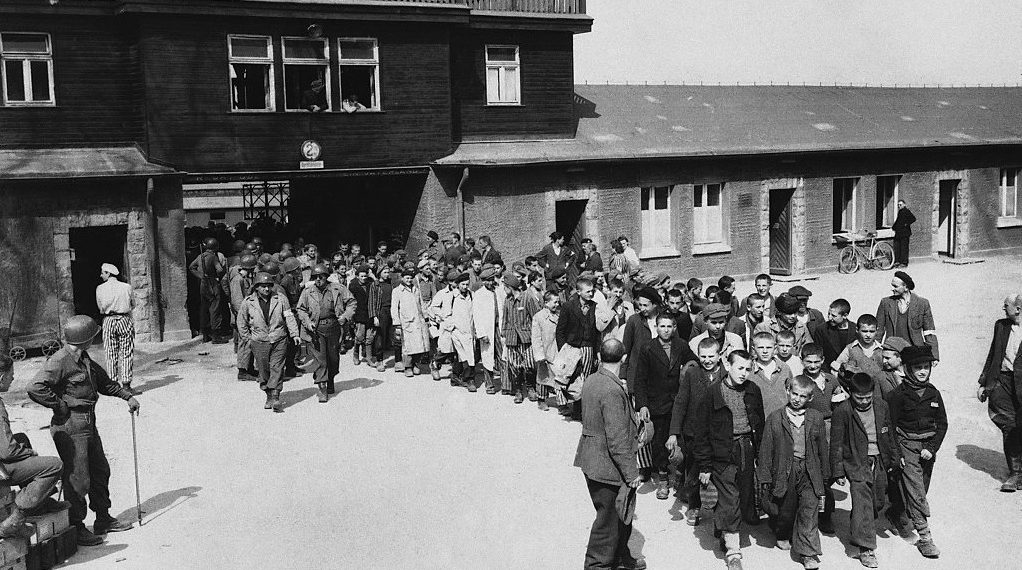 US Sens. Ben Cardin (D-Md.), Kevin Cramer (R-ND) and Jacky Rosen (D-Nev.) introduced on Thursday legislation that would prioritize health care and nutrition services for Holocaust survivors, increasing the likelihood they could continue to live in their own homes rather than be forced into nursing homes or assisted-living facilities.

The TIME [Trauma-Informed Modernization of Eldercare] for Holocaust Survivors Act would incorporate several provisions into the Older Americans Act to ensure that Holocaust survivors have coordinated, trauma-informed care and services particularly tailored their needs.

“Holocaust survivors came to the United States seeking refuge from unimaginable horrors. They have lived their lives here and enriched our nation,” said Cardin.

“With an average age of 85, we have an obligation to provide Holocaust survivors the community support and special services they need to live out their final days.”

“Those who sought shelter in our country after the unspeakable tragedy of the Holocaust deserve better assistance, not worse,” said Cramer.

“This legislation is a productive step toward helping survivors receive the quality care they need.”

“‘Never again’ means never forgetting those who survived the horrors of the Holocaust. This bipartisan bill will make important updates to the Older Americans Act to ensure that Holocaust survivors are not left behind,” said Rosen.

“Integrating trauma-informed practices into these programs will improve care for seniors who have had traumatic experiences, the effects of which can resurface when they age.”

“We are proud to support this bipartisan bill introduced by Senators Cardin, Cramer and Rosen that will ensure that the 80,000 aging Holocaust survivors living in the United States today, all with unique traumas and health concerns, have access to the care and services they need,” said William Daroff, the senior vice president for public policy of the Jewish Federations of North America.

“As a key priority for Jewish Federations and the hundreds of organizations from every state in the country that support this initiative, we urge every senator to co-sponsor the TIME for Holocaust Survivors Act, and work with Senate leadership to pass this bill soon.”

The JFNA and more than 300 national, state and local organizations have expressed their support for the TIME for Holocaust Survivors Act.

About 80,000 survivors of the Holocaust reside in the United States, with approximately 25% living at or below poverty level. Heart conditions, bone and feet issues, and dental problems are common for this demographic, as are depression, anxiety, and sleep disorders. Many are isolated from their communities and enduring the challenges of aging alone, often without family to care for them.

Holocaust survivors continue to live with the unique mental and physical scars of the unconscionable trauma caused during World War II. Aging survivors have needs similar to those of other older Americans, but the sights, sounds and smells of institutionalized settings, such as confined spaces or restrictions on food, can induce panic, anxiety, and retraumatization as a result of their experiences.