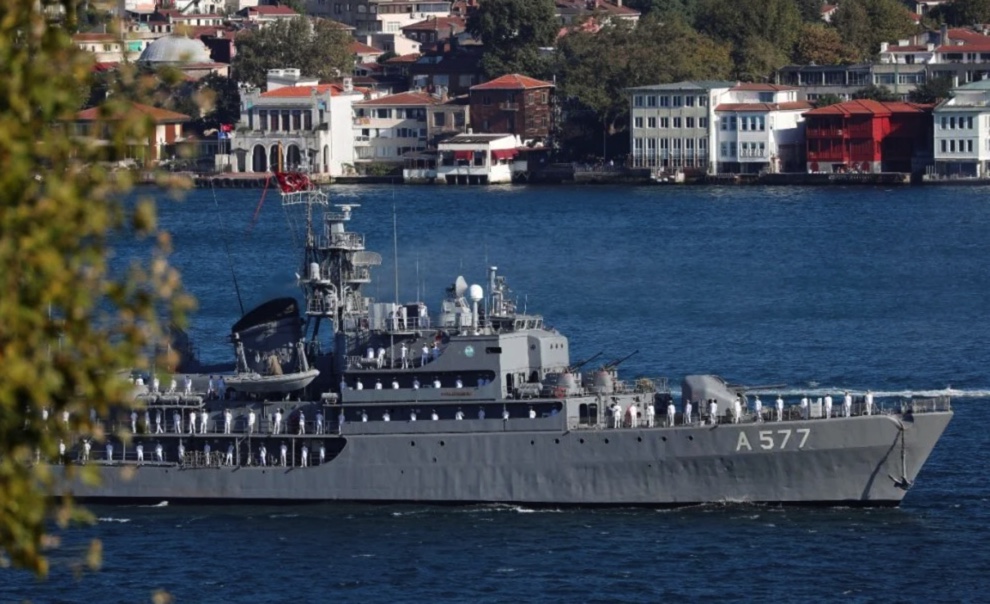 This Could Be How Turkey Attacks Greece in 2023

Turkey’s President Recep Tayyip Erdogan is no fool. He understands the deep trouble in which he finds himself. His interest rate gamble failed; Turkey is nearly bankrupt. Inflation approaches 100 percent and Turkey’s currency is in freefall. Turks are unhappy. Meanwhile, elections loom. For years, such elections did not matter. Turkey’s opposition leaders are lazy, uncharismatic, or in prison. Erdogan controlled the media and mechanisms enough that he could push things his way without too many questions, at least from inside Turkey.

That changed in 2019. The opposition Republican People’s Party narrowly won municipal elections in Istanbul and Ankara. The results shocked Erdogan who ordered a do-over in Istanbul. Three months later, opposition candidate Ekrem Imamoglu increased his margin of victory to almost 10 percent, a result too great for even Erdogan’s machine to paper over. Pushed down and abused, Turks had had enough. As Turkey approaches both its symbolically important centenary next year and heads to parliamentary and presidential elections, Erdogan is worried. He knows under normal circumstances, he cannot win.