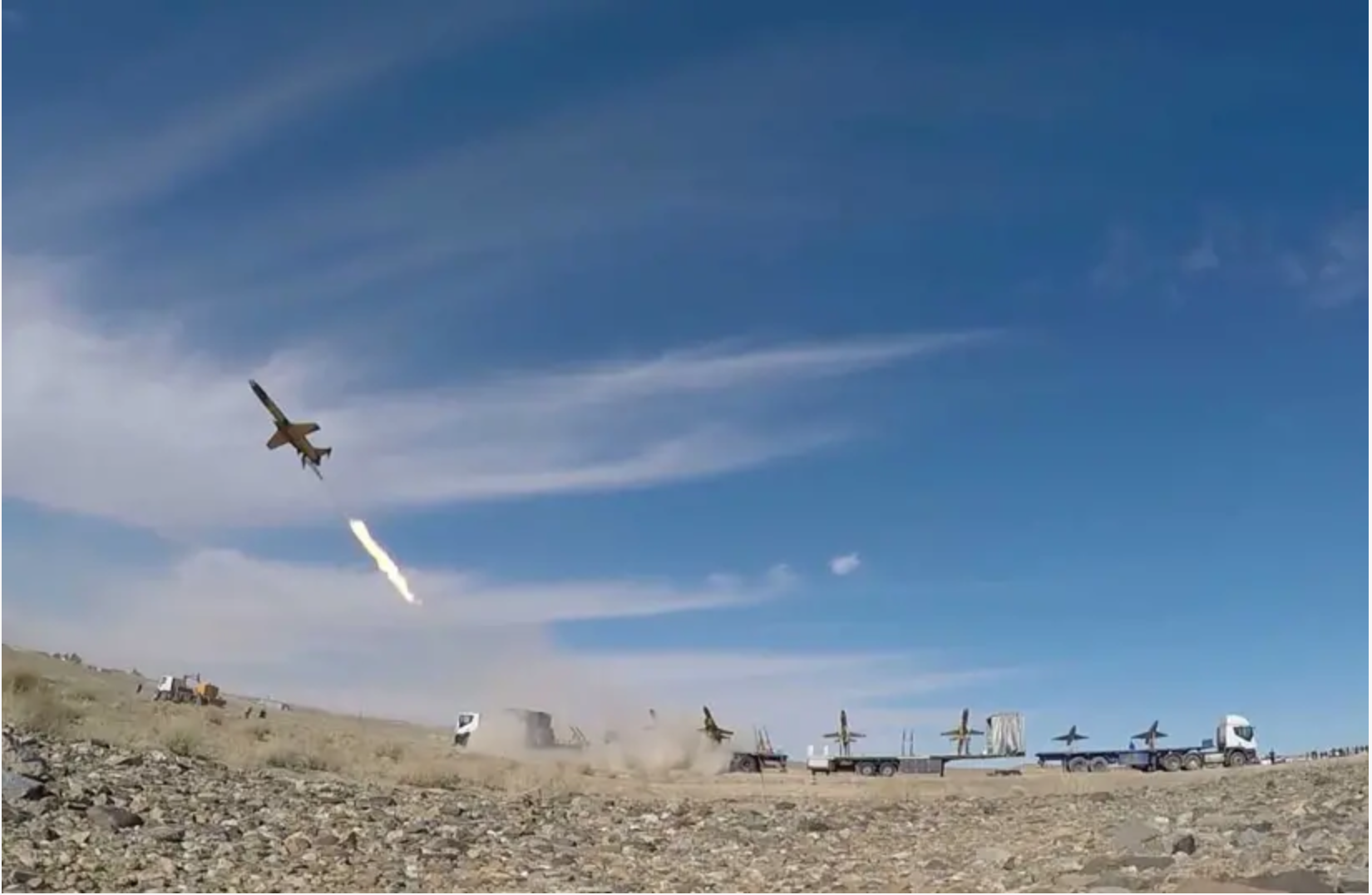 The US shot down Iranian drone in Syria – report

A US warplane shot down a drone in Syria on Saturday. It is a rare occurrence when fighter jets are used to shoot down drones, although Israel has shot down drones with warplanes, and a US F-15E Strike Eagle shot down a drone in June 2017 in Syria, one of two US downings of Syrian regime drones.
The latest report was made by Reuters, Fox News and Aviation Week. Reuters said the incident happened in eastern Syria when the unmanned system was deemed a threat.
“Coalition aircraft successfully engaged and defeated a US [unmanned aircraft system] through air-to-air engagement in the vicinity of Mission Support Site Green Village,” said coalition spokesperson US Army Col. Wayne Marotto, according to Reuters. Fox News Lucas Tomlinson wrote that the “US Air Force F-15E shot down Iranian drone over eastern Syria yesterday after flying ‘too close’ to some of the 900 US troops deployed there,” basing his report on US officials.
Read More: Jerusalem Post