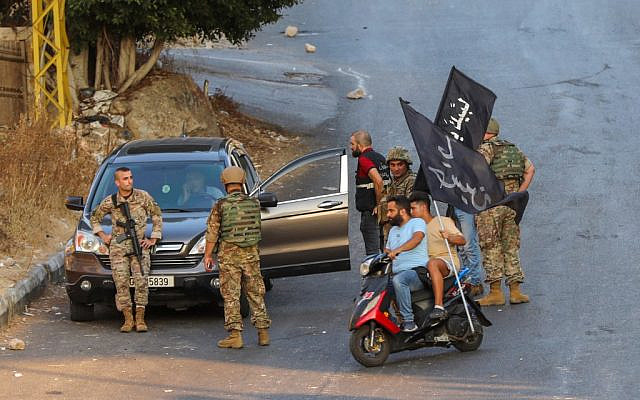 The US is aiding Lebanon’s self-destruction

Lebanon is in the midst of an historic economic crisis. The country has ground to a halt due to lack of energy supplies. Its currency has been decimated. Unemployment has skyrocketed. Its soldiers cannot be paid. The Biden administration recently announced a plan to prop up the Lebanese Armed Forces (LAF) with $47 million, but that’s not what Lebanon requires. It is nothing more than a bandage over an infected wound. Fundamental reforms to stop Hezbollah from destroying the country from within are urgently needed, and no amount of unconditional US aid can do that.

Only Lebanon’s political leaders can put the Pearl of the Middle East on a new, steady course, and thus far, they have shown a lack of will to do so. The US should not aid Lebanon in its self-destruction. Instead, the United States should confront Beirut and force it to make hard choices that will cure the nation’s ills.